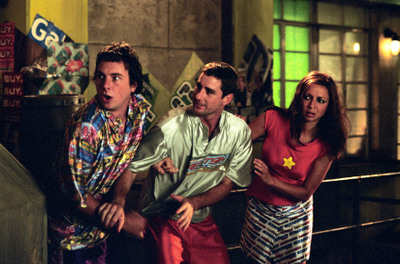 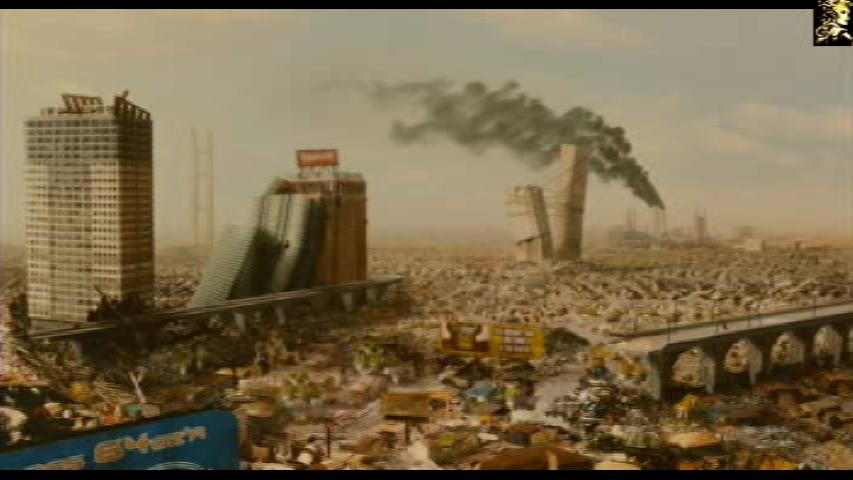 My only concession in this series to the recent vogue in gross-out, bad-taste comedies (as exemplified by such Farrelly brothers features as Dumb & Dumber, There’s Something About Mary, and Stuck on You) as well as comedies predicated on their characters’ stupidity (on which both Sacha Baron Cohen and the Coen brothers have virtually built their respective careers) is this dystopian satire (2006), directed and cowritten by Mike Judge, the creator of MTV’s Beavis and Butt-Head. It’s mainly set in the year 2505, when fast-food franchises and all-American stupidity, helped along by The Great Garbage Avalanche, have taken over the mental, spiritual, and physical landscape of presumably the entire planet, to the exclusion of everything else. (The implication that the entire planet now consists of a single country -– or else that, solipsistically speaking, the United States’ lack of awareness of the remainder of the planet has now become total -– is never spelled out, yet it remains inescapable.) Culturally speaking, this fantasy might be regarded as something close to an inversion of The 5,000 Fingers of Dr. T., with the absence of culture playing the equivalent role that classical piano music did in the Dr. Seuss movie; there are also a few rough parallels with the subsequent animated feature Wall-E, especially regarding passivity and obesity. With Luke Wilson, Maya Rudolph, Dax Shepard, and Terry Alan Crews; Etan Cohen (no relation to Ethan Coen) collaborated with Judge on the script. 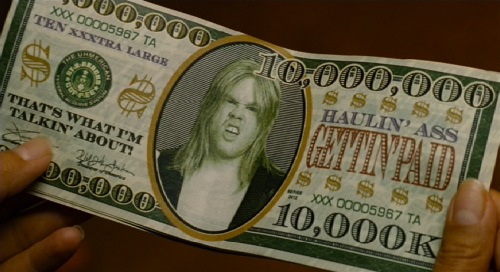 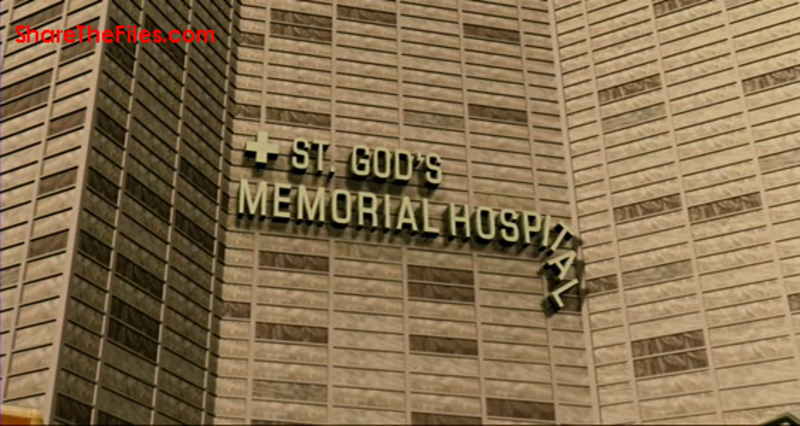