The Most Alarming News of the New Millennium

The Australian film critic Adrian Martin has alerted me to this horror story. Read it and weep. Or, better yet, somebody teach Glenn Beck something about Orson Welles’s politics. — J.R. 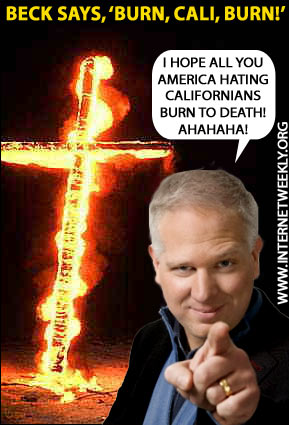 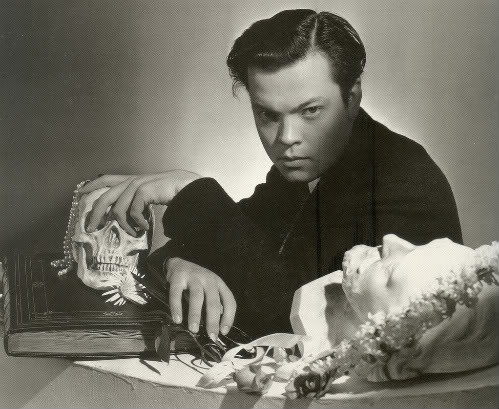 Greg Beato from Reason.com: “When [Glenn] Beck was 8 years old, his mother gave him a record of old radio programs that included Orson Welles’ famous performance of War of the Worlds. Apparently the fictionalized news report of an alien invasion became a foundational text for him, an archetypal example of how you could create crazy, vivid, apocalyptic drama out of mere words. To pay tribute to Welles’ work, Beck starred in a live version of War of the Worlds that aired on his syndicated radio show on Halloween night in 2002. Shortly thereafter, an heir of the radio play’s author sued Beck and his producers for copyright infringement and won an injunction that prevents Beck from ever performing the play again.”

Glenn Beck (on his very own web site, verbatim): “WOR is just a — I mean, it really is truly an honor to be on the 710 frequency which Orson Welles, my company is named Mercury and it’s named after Orson Welles’ company and this is the frequency that Orson Welles did the shadow [sic] and everything else and it is really truly an honor for me to be anywhere on this station and here we come out of the legendary John Gambling in the morning and our first month on the air, and I don’t know if this has been done. ABC, WABC has been, you know, the big talk station in forever.”

Glenn Beck (ditto): “What is a man looking at when he’s working? What is what are the things that he surrounds himself with? Yes, you can. You can tell a lot. And then I started thinking, what do I have in my office? What do I have in my office? And I realized that what I have in my office, I have two, I have two pictures in my office I have three. I have a painting of what’s over Rockefeller Plaza that says wisdom and stability will be the wisdom and knowledge will be the stability of thy times. It’s from Isaiah. I have a photograph of Orson Welles and a photograph of Walt Disney. On the other wall I have a couple of photographs of some people that inspire me. And I realized, wow, and I have them there for a reason. On my desk I have my children and my family. It’s what I look at.” 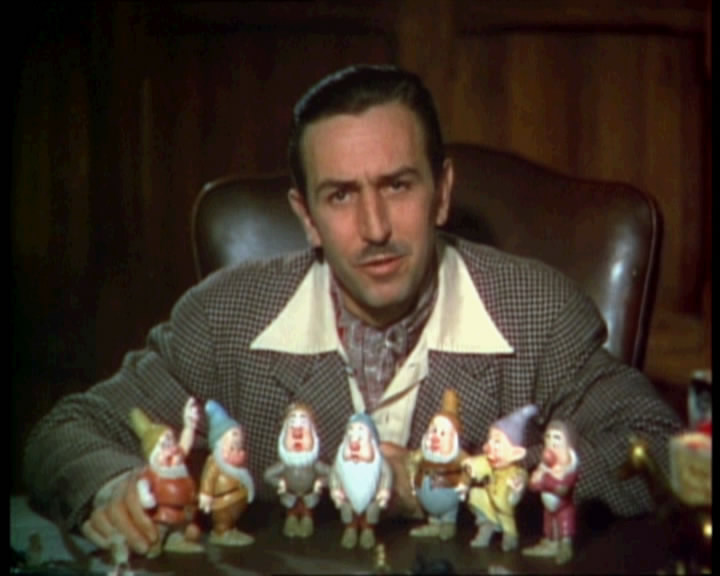 Welles scholar Richard France (courtesy of wellesnet.com last September): “Orson Welles would be turning over in his grave -– his ashes are in a well in Ronda, Spain -– to learn that a demagogue like Glenn Beck has co-opted the name of his cherished Mercury Theatre on the Air from which to spew his daily dose of rabble-rousing bigotry and venom (“Mad Man: Is Glenn Beck Bad for America?”, Time cover story, Sept. 17). Beck represents EVERYTHING that Welles despised -– the same sort of sanctimonious intolerance that forced him, in November 1947, to board the plane that sent him into a nearly decade-long exile in Europe.” [3/19/10]