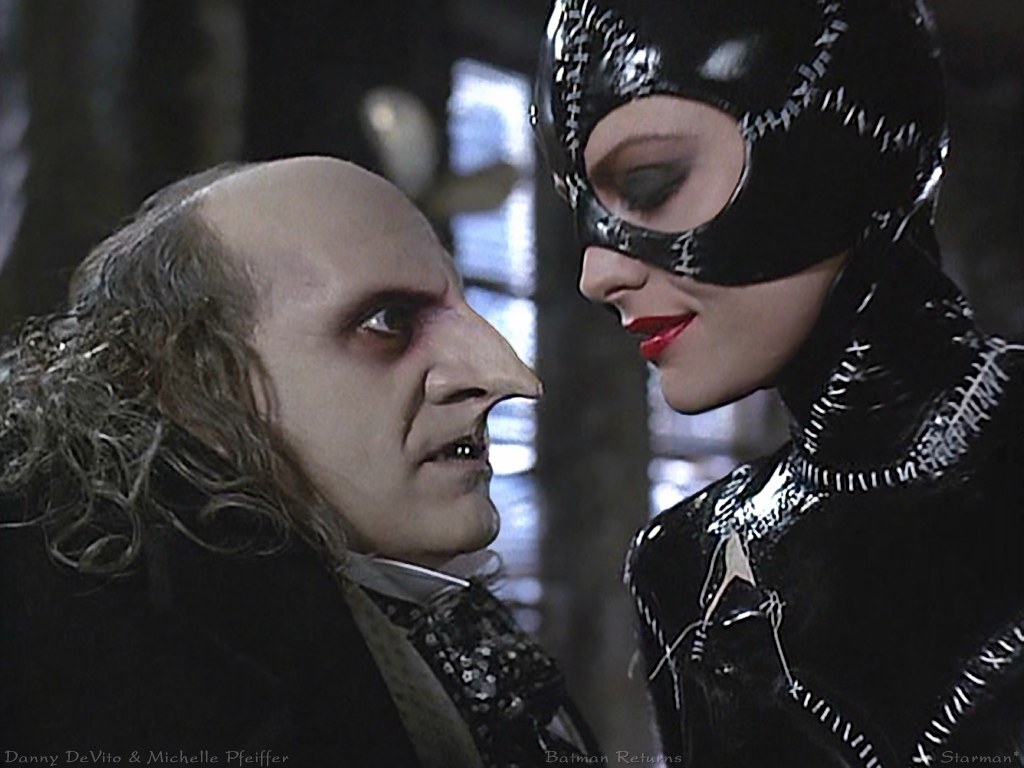 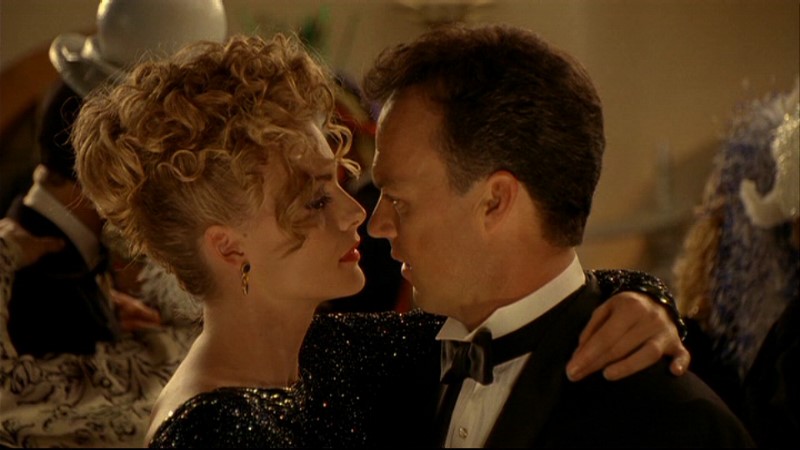 Even the title of Batman Returns is something of a lie, referring not to the fictional world of the story — where Batman can’t be said to return because he’s never been away — but to the dent this sequel is supposed to make in our lives. But how much of a dent can it make when it has virtually no characters, no plot, no fictional world, no mise en scene, no ideas, no developed feelings, no inspiration, no adventure, no sense of inner necessity beyond its status as an investment and marketing tool? It’s arrested development on every possible level.

Like everyone else who squeezed into Webster Place’s after-midnight shows on opening night, I was primed for some sort of revelation, however minor. It didn’t have to be elation; a good dose of mean-spirited negativity might have sufficed. I was ready for anything that could qualify as a mood changer — or barring that, a simple harking back to the original Batman, which had plenty of flaws but at least could boast the demonic vigor of Jack Nicholson’s Joker and his nihilistic media crimes, and a certain obsessional uniformity of mood and decor.… Read more » 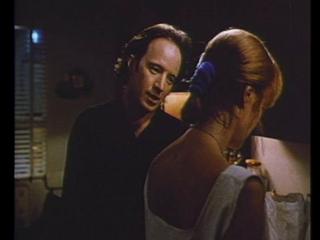 Written by Barbara Benedek and Brickman 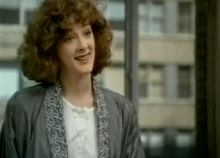 A central part of Paul Brickman’s talent as a director, apart from his skill with actors, is the use he’s made in his two features of the throbbing, semieuphoric rhythmic monotony of New Age music as a kind of figured bass to the melodic flights of his mise en scene. A master in orchestrating precise cuts, unorthodox camera angles, and camera movements that propel or embellish his story telling, Brickman may depend in part on slightly shopworn plots and familiar generic characters, at least as putative starting points. But he scores almost every time he articulates a fancy transition or highlights a telling detail, occasionally setting the story slightly adrift as he draws us into these lyrically abstract interludes. And the musical regularity of his scores — by Tangerine Dream in Risky Business (1983) and by Thomas Newman (son of Alfred and cousin of Randy) in Men Don’t Leave — tends to protect these well-crafted maneuvers, providing them with a kind of safety net (or, to alter the metaphor slightly, trampoline) from which he can make his expressive leaps.… Read more »