Daney in English: A Letter to Trafic

Written for and originally published (in French translation) in Trafic no. 37 (printemps 2001); also reprinted in my 2010 collection Goodbye Cinema, Hello Cinephilia. — J.R.

Trying to find a useful way to discuss Serge Daney in an Anglo-American context, it’s hard not to feel a little demoralized. I recently looked up the letter I wrote to a university press editor in early 1995, not very much shorter than this one, enumerating -– to no avail -– all the reasons why bringing out a collection of Serge’s film criticism in English was an urgent matter and a first priority, almost comparable in some ways to what making Bazin available in English had been in the ’60s. 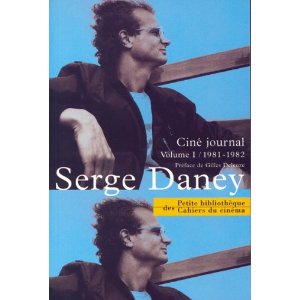 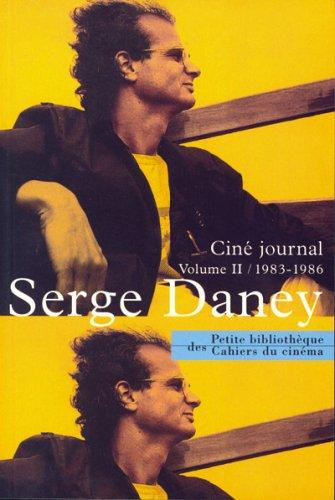 I believe this might have been the longest “reader’s report” I’ve ever written for a publisher. I was trying to persuade the editor to publish a translation of Daney texts that in fact had already been commissioned and completed in England, but, for diverse reasons, had never appeared in print. All the texts chosen came from Ciné journal and Devant la recrudescence des vols de sacs à main. I thought this translation needed some revision to make it more graceful and user-friendly, and I would have preferred a broader selection.… Read more »