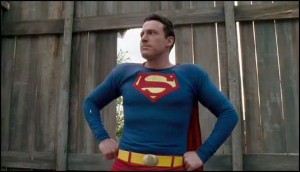 A neo-noir in the tradition of Chinatown, this fine collaboration between director Allen Coulter (The Sopranos) and writer Paul Bernbaum revolves around the mysterious 1959 death of George Reeves (Ben Affleck), who played the title role in the TV series The Adventures of Superman. The shooting was ruled a suicide, but conspiracy theories persist, and the film uses flashbacks to meticulously work out the possibilities (including two murder scenarios) while the fictional story of an investigating detective (Adrien Brody) provides suggestive counterpoint. The period details and performances are uniformly superb (Bob Hoskins is especially good as MGM executive Eddie Mannix), and the major characters are even more complex than those in Chinatown. With Diane Lane, Robin Tunney, Joe Spano, and Molly Parker. R, 126 min. Century12 and CineArts 6, Crown Village 18, Davis, Gardens 1-6, Lake, Norridge, River East 21, Webster Place. 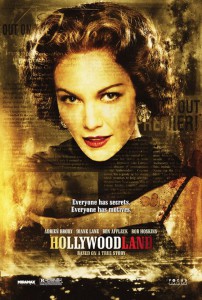 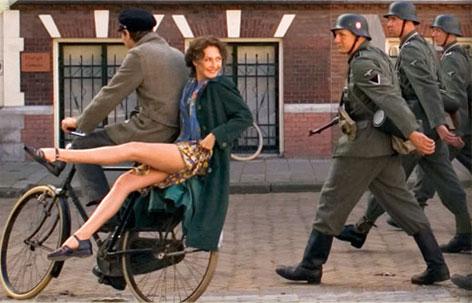 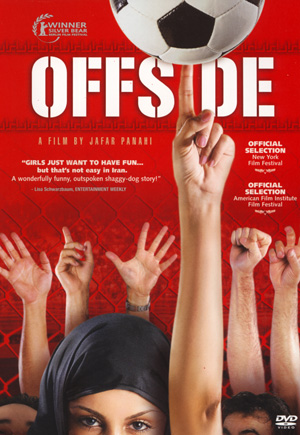 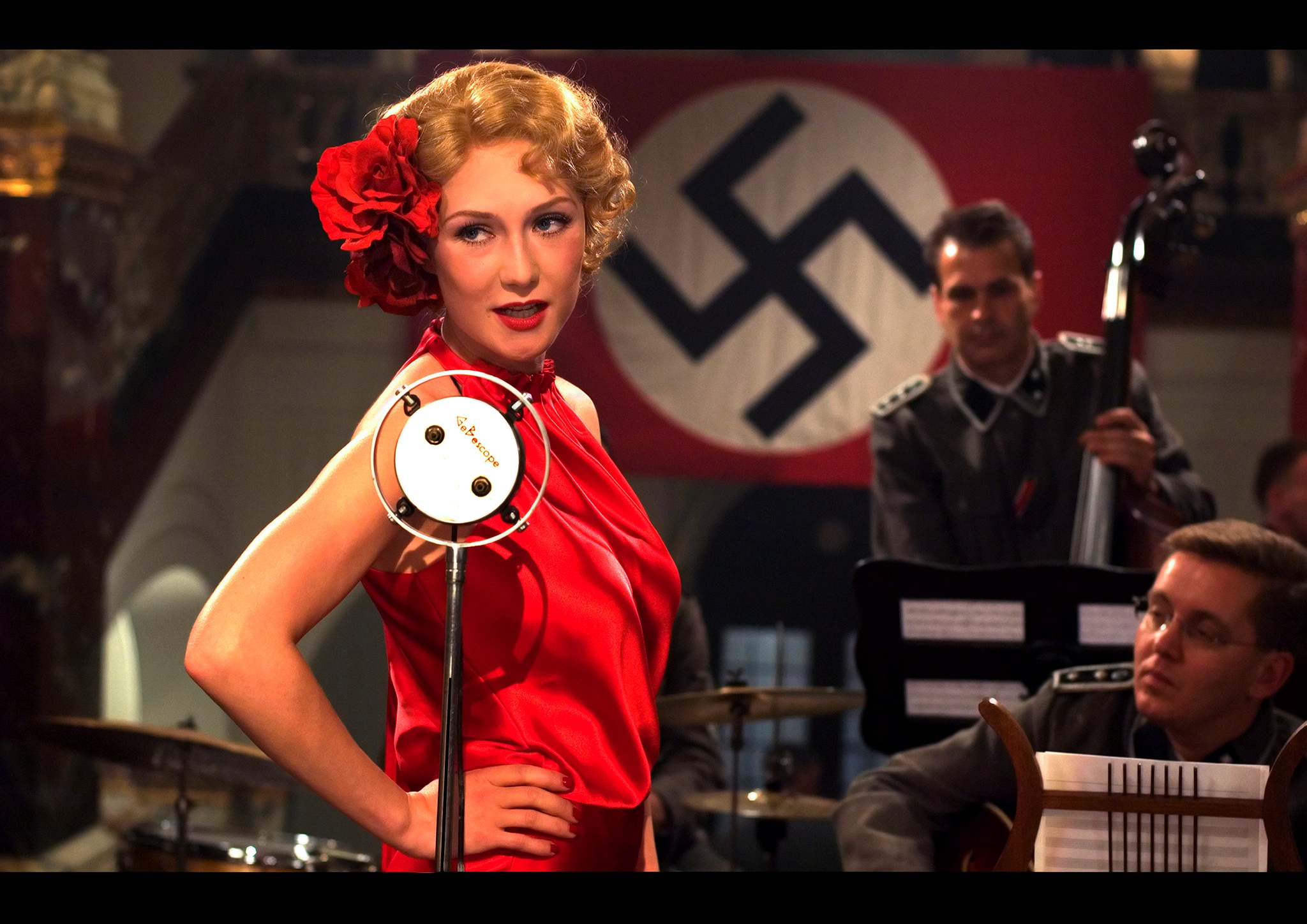 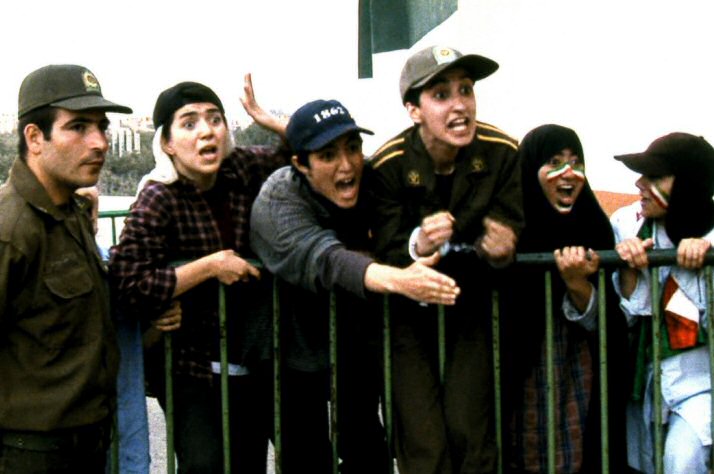 The recent successes of such films as Pan’s Labyrinth, Volver, and The Lives of Others at multiplexes is a welcome sign that art-house ghettos aren’t the only places for foreign-language films anymore. Art houses, like multiplexes, tend to foster certain expectations about the movies we go to see in them, and sometimes we miss out on what a film has to offer as a consequence. Paul Verhoeven’s big-budget drama Black Book, which opened last week at the Music Box and is now also playing at some more commercial venues, and Jafar Panahi’s low-budget comedy Offside, which opens this week at the Music Box, both confound expectations.… Read more » 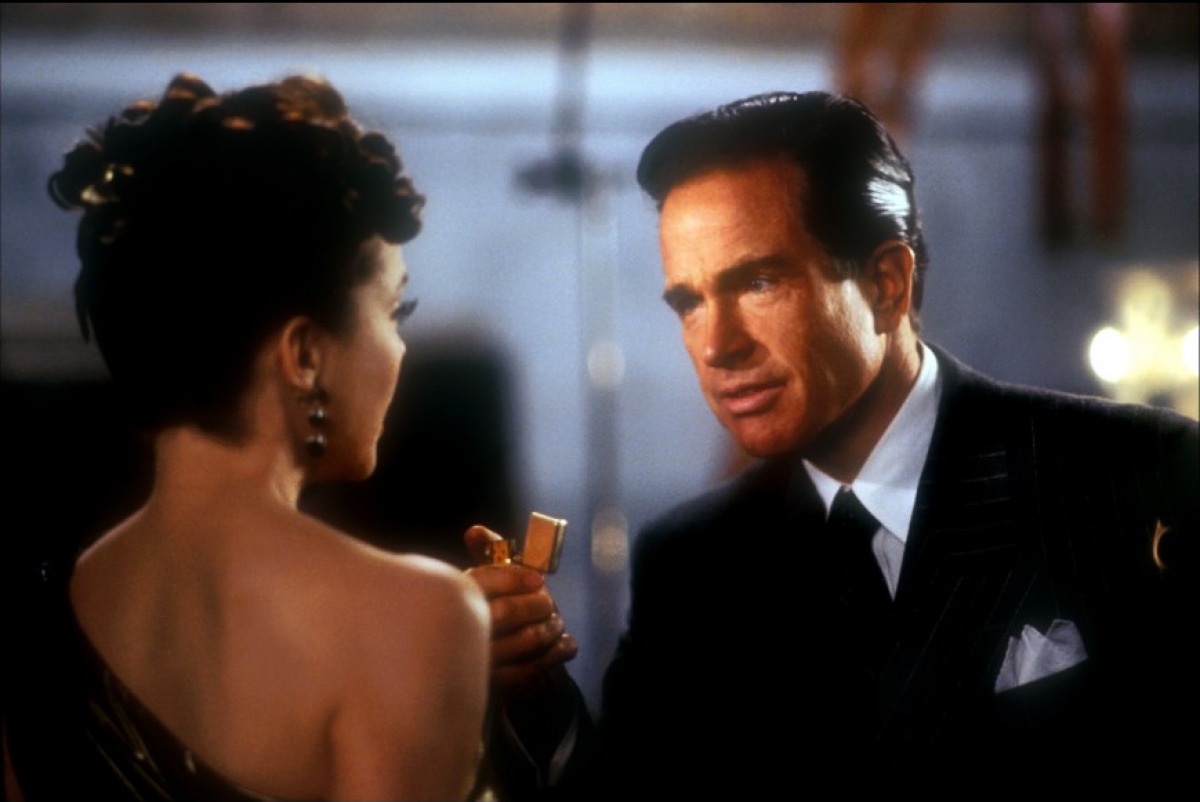 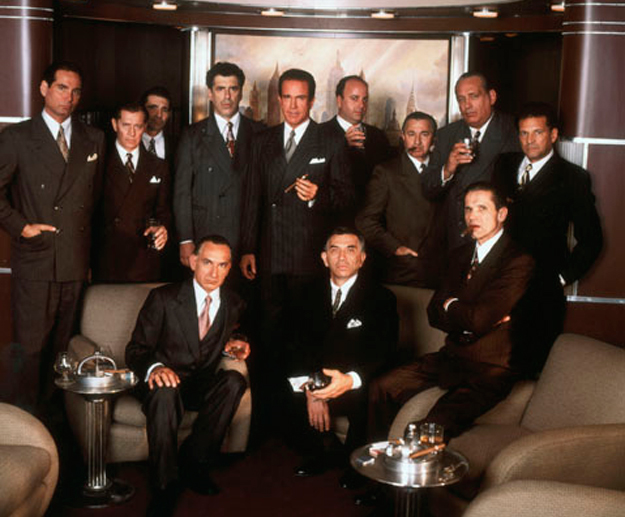 Wistful self-portraits of their respective stars — Steven Spielberg and Warren Beatty, two aging boy wonders lusting after the old magic — Hook and Bugsy are also lengthy meditations on investments, financial as well as spiritual. Coincidentally both projects were conceived seven years ago and have been gestating ever since: Spielberg started planning a straight version of J.M. Barrie’s Peter Pan in 1984, then decided to concoct an updated sequel set in the present, and the same year Beatty commissioned James Toback to write an original screenplay about Bugsy Siegel, which started out as an epic about his entire life and was gradually whittled down to cover only the end of his life in the 1940s. Hook is contrived to move from gloom to joy, while Bugsy charts a slow downward spiral into melancholy; but both movies leave one with a sense of failed purposes — and of an obstinate will to believe that exceeds the meaning or logic of any actual belief.… Read more »