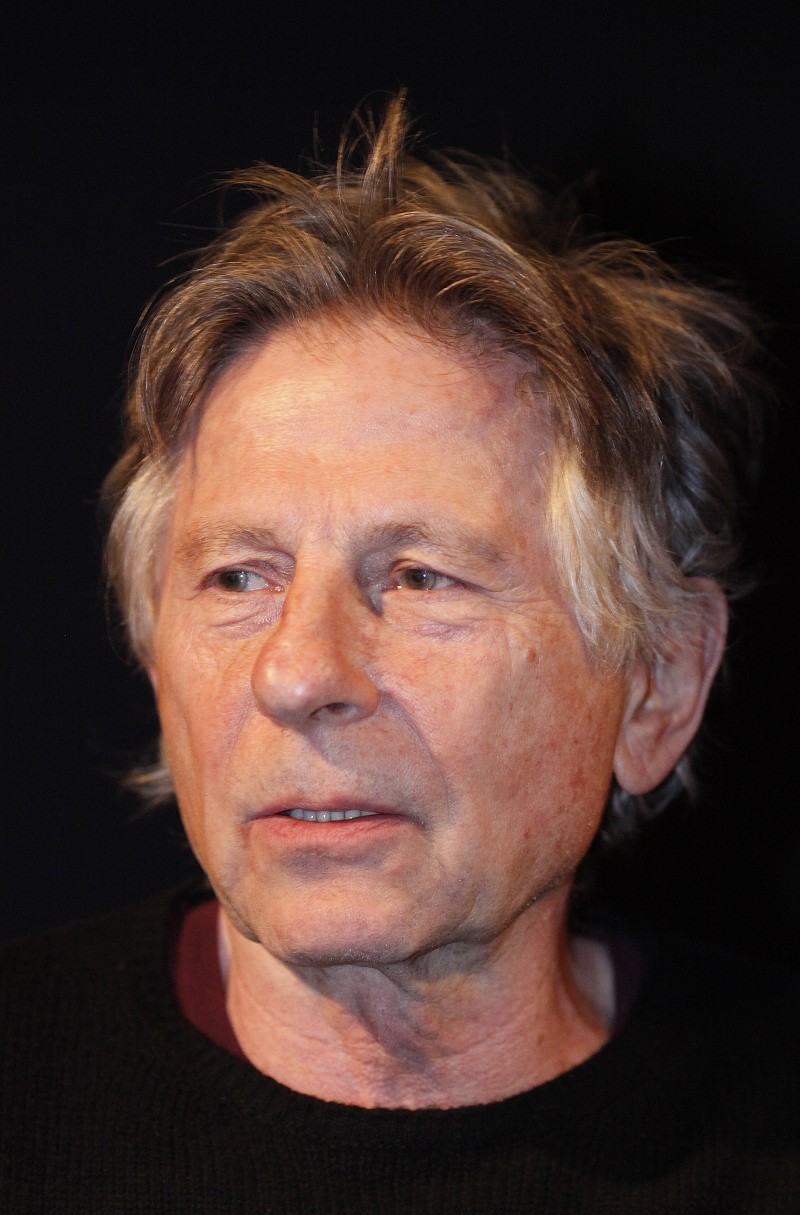 American lynch mobs never die; they only become more self-righteous about their savagery. [9/28/09]

Postscript: Some readers of the above have asked me for some elaboration. By way of partial explanation, I can offer both an op-ed article by Robert Harris in the New York Times and my own briefer statement for the Times‘ Room for Debate blog. And, to quote myself again, from Richard Roeper’s blog: “I’m not claiming that artists deserve any special privileges of any kind. But if Polanski wasn’t famous, he wouldn’t have been arrested in Switzerland in the first place. The only reason why anyone’s writing about him now is because he’s famous. Focusing on a crime 30-odd years ago, however reprehensible, when so many other and bigger and more recent crimes are around and relevant (and unpunished) sounds to me like hysteria/exploitation/journalism/sensationalism/ entertainment — anything but impartial justice.”  [10/2/09]