Whose Cinema? (From Marketplace to Community)

Written for Whose Cinema?, a Critics’ Choice Slow Criticism Project booklet published at the Rotterdam International Film Festival, January 27 — February 7, 2016, and in the February 2016 issue of the online Filmkrant. — J.R. 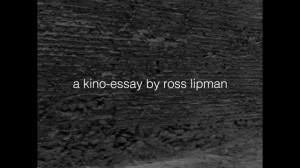 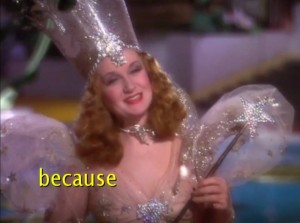 “Piracy isn’t a victimless crime,” is what we read at the beginnings of an inordinate number of DVDs and Blu-Rays — to which I’m often tempted to reply that capitalism isn’t always or invariably a victimless crime either, especially when the victim turns out to be the consumer. And the fact that piracy is usually regarded as a crime and capitalism usually isn’t should mark the beginning of any clear-headed discussion of who (or what) cinema should belong to. 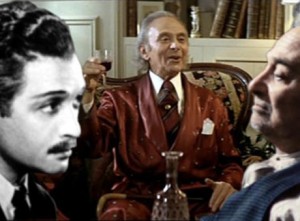 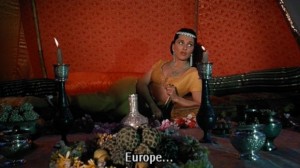 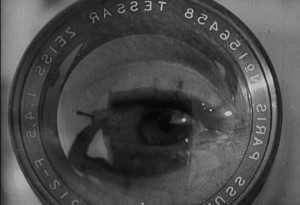 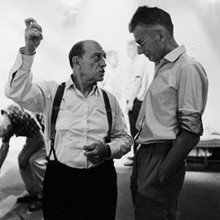 In one way or another, I think that everyone reading these words has to deal with this painful contradiction on a regular basis. The problem is especially acute for filmmakers working with found footage, whether they’re selecting clips to comment on an entire oeuvre (as Mark Rappaport does in I, Dalio — or The Rules of the Game), to create a particular definition of cinema in relation to thoughts and memory (as Thom Andersen does in The Thoughts That Once We Had), to illustrate various issues about film theory arising from a meditation on an unseen object (as Ross Lipman does in relation to Alan Schneider and Samuel Beckett’s Film in Lipman’s own Notfilm), or to analyze a particular sequence or film (as any number of Internet bloggers and audiovisual critics and analysts frequently do).  It’s an activity that by now has become so common and so compulsive that it has already produced its own reductio ad absurdum exhibits. (One recent example, culled from yesterday’s Facebook: Of Oz the Wizard, available at https://vimeo.com/150423718, which Phil Solomon has dubbed Zorn’s Dilemma [or Frampton Comes Alive] and which I prefer to categorize as the madness that becomes possible to those with a lot of free time on their hands.)

I would argue that there are two main moral compasses for establishing temporary ownership by consumers when it comes to cinema: one is the marketplace and the other is the community that receives the results of this temporary ownership. Neither should be regarded as absolute. One could argue that downloading a film from the Internet whose value is unrecognized by its legal owner might be doing that owner a favor, even if no payment is involved, by revealing the value of that film. One could also argue that pirating an independent film whose maker depends on royalties is doing that filmmaker a serious injustice and injury. The marketplace communities and the pirate communities are hardly the same, even if their interests occasionally (if paradoxically) might coincide with one another, and each community within each sphere needs to be judged according to its own code of ethics as well as our own. Insofar as there are times when some of us might feel, as cinephiles, that we are owned and operated by a cinema owned and operated by others, we might want to break our chains and then, to mix metaphors and serve dialectics, take those chains home with us, to serve our own purposes. 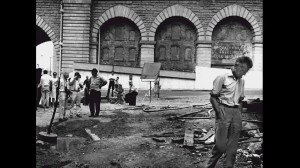