Part of an Exchange on CITIZEN KANE 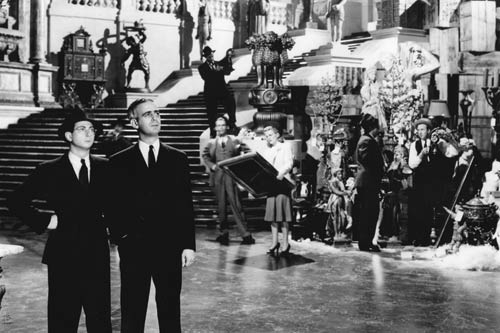 Having been invited to respond briefly to Robin Bates’s “Fiery Speech in a World of Shadows: Rosebud’s Impact on Early Audiences” in the Winter 1987 Cinema Journal, I should stress at the outset my sympathy with the main objectives of this essay, particularly as they are expressed in the closing paragraph. While my own recent Welles-related research has concentrated more on films and scripts that are not yet part of the public record,’ readers of my book Moving Places (Harper & Row, 1980) will know that I am also deeply concerned with the personal and historical dimensions of reception. Arguing that Citizen Kane in general and Rosebud in particular had “healing powers” in 1941 which are less available to us now, and that “audiences of the past … were no less sophisticated than audiences of today,” Robin Bates affords us a number of valuable historical insights, but his argument also raises certain methodological issues which I would like to explore. Although Bates has a commendable desire to open us up to the potential wisdom of the past (as exemplified by a retrospective statement about Rosebud from his father, Scott Bates, which opens his article), his means of fulfilling that desire depend on various forms of closure which I find problematical.… Read more »

Spike Lee Sees It All 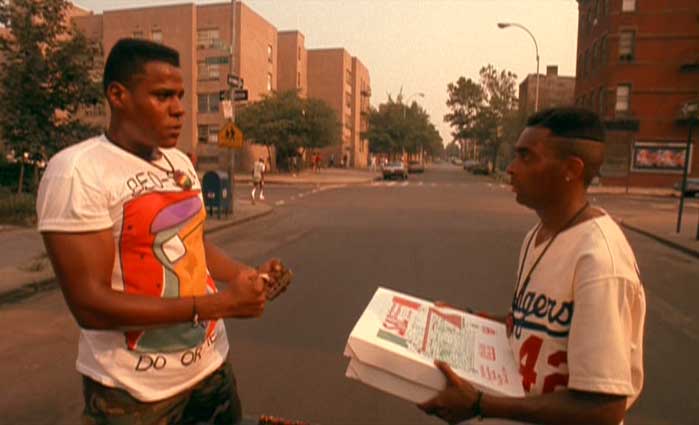 DO THE RIGHT THING **** (Masterpiece)

I can’t say that I’ve been an unqualified Spike Lee fan. His flair for publicity has tended to overwhelm his talents as a writer-director-actor, and the fact that he remains better known to the general public for his TV commercials than for either She’s Gotta Have It (1986) or School Daze (1988) points to an adeptness at working both sides of the street that has made it difficult to assess his work. More generally, the fact that he’s a black filmmaker whose first two features had all-black casts has undoubtedly made him overrated in some quarters and just as surely underrated and/or misunderstood in others.… Read more »