Here, for a change, is a double header — reviews of two films I’m especially fond of, both by Bob Balaban, made and reviewed about six years apart, Parents and The Last Good Time. 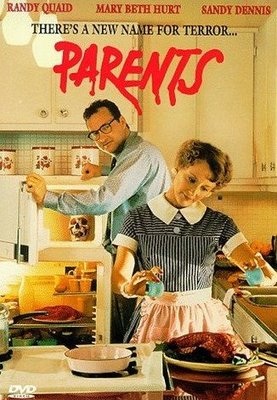 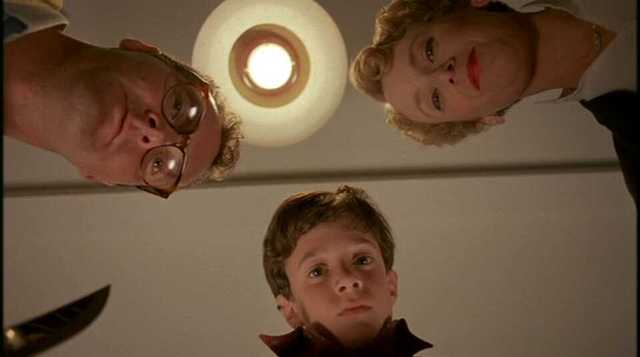 Having already opened and speedily closed in both Los Angeles and New York, Parents arrives in Chicago under a bit of a cloud. Brilliant but uneven, this ambitious feature doesn’t have a script that’s worthy of its high-powered direction, doesn’t build as dramatically as it might have, and clearly bites off more than it can chew. But it is still the most interesting and exciting directorial debut that I have encountered in some time  – a “failure” that makes most recent successes seem like cold mush. Choosing a movie to take with me to a desert island, I would opt without a second’s hesitation for Parents over such relatively predictable Oscar-mongering exercises as Rain Man, The Accidental Tourist, or Dangerous Liaisons, because it’s a movie that kept me fascinated, guessing, and curious — even when it irritated me.… Read more »