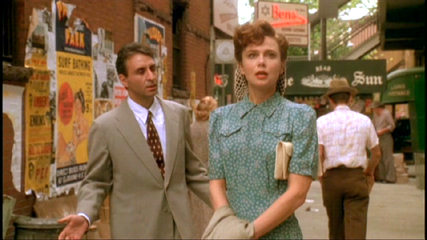 ‘Although I did not have the privilege of going through the Hitler holocaust, Isaac Bashevis Singer ironically begins his Author’s Note, ‘I have lived for years in New York with refugees from this ordeal. I therefore hasten to say that this novel is by no means the story of the typical refugee, his life, and struggle. Like most of my fictional works, this book presents an exceptional case with unique heroes and a unique combination of events. The characters are not only Nazi victims but victims of their own personalities and fates. If they fit into the general picture, it is because the exception is rooted in the rule. As a matter of fact, in literature the exception is the rule.’

Forewarned is forearmed: Singer’s tragi-comic 1972 novel is a holocaust story, but a far from typical one. Set in New York in 1949-50, it focuses on a Jewish survivor named Herman Broder who finds himself living what amounts to three separate, if sometimes distractingly overlapping lives as a direct consequence of the holocaust’s traumatic upheavals. In Coney Island, he is married to Yadwiga, his former maid in Poland, a non-Jew who kept him alive during the war by hiding him in a hayloft, and who now happily waits on him hand and foot.… Read more »