The Celluloid Closet: Homosexuality in the Movies

The Celluloid Closet:
Homosexuality in the Movies
By Vito Russo
Harper Colophon Books, $7.95 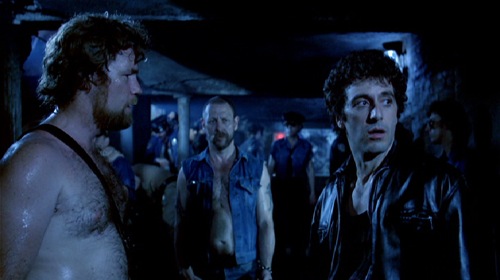 Want to read the first comprehensive study in English of homosexuality in the movies? Go hunt up Parker Tyler’s Screening the Sexes (1972). Prefer a more theoretical and political, less coterie-oriented approach? Try Richard Dyer’s first-rate Gays and Film (1975), which includes Caroline Sheldon on lesbians, Dyer on stereotyping, and Jack Babuscio on camp. Like something even more up to date, dealing with the “textual incoherence” of recent Hollywood movies like Cruising and Looking for Mr. Goodbar from a gay lib perspective? Check out Robin Wood’s interesting and fruitful article (no pun intended) in the current issue of Movie.

Where does this leave Vito Russo’s serious and ambitious The Celluloid Closet – which incidentally bears the same subtitle as Tyler’s book? Not so much in the lurch as the above list may imply. As the best researched and illustrated book on the subject — entertainingly and intelligently written in epigramatic journalese, and clearly backed up by years of patient fact-finding and interviewing — it deserves to be considered a significant reference point and a source of reference in the years to come.… Read more » 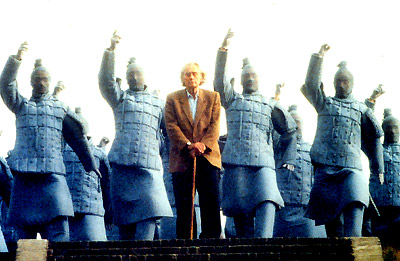 A few years ago, world cinema received a shot in the arm from so-called glasnost movies from the former Soviet Union — pictures that had been shelved due to various forms of censorship, mostly political, and were finally seeing the light of day thanks to the relaxation or near dissolution of state pressures. The thought of an American glasnost may seem a little farfetched. But if we start to look at the awesome control exerted by multinational corporations over what we see, particularly in mainstream movies, the definition of what is and isn’t permissible — or, in business terms, what is “viable,” which in this country often comes to the same thing — may seem comparably restricted.

The best movies of 1992 weren’t exactly censored; but given the profound lack of media attention they received they would have achieved much more reality in most people’s minds if they had been. And nothing short of an American-style glasnost would give these films the cultural centrality they deserve. Only three of them received extended theatrical runs in Chicago, and perhaps only one or two got so much as a mention on Entertainment Tonight or in Time, Newsweek, or Entertainment Weekly.… Read more »