Metaphysics and Slapstick [THE ADVENTURES OF BARON MUNCHAUSEN]

From the March 17, 1989 Chicago Reader. At least in memory, The Adventures of Baron Munchausen continues to remind me of Italo Calvino’s Cosmicomics. — J.R. 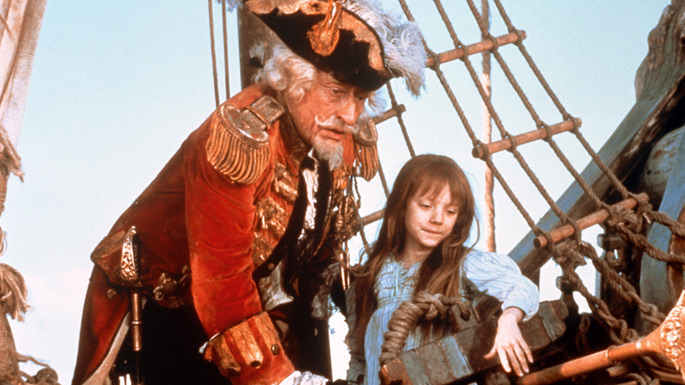 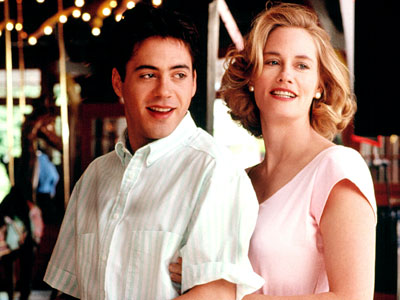 THE ADVENTURES OF BARON MUNCHAUSEN

Written by Charles McKeown and Gilliam

I can no longer recall whether any of Rudolf Erich Raspe’s late-18th-century best-seller The Adventures of Baron Munchhausen was read to me as a child. But there’s no question that these tall tales of comic extravagance — based on stories told by one Karl Friedrich Hieronymous (the Baron von Munchhausen) to his German poker buddies during the same period — have held a special place in children’s literature ever since. Reportedly about a dozen and a half film versions of the stories precede Terry Gilliam’s current entry, although I presume that most of these are silent and/or European, because I can find only one listed in Leonard Maltin’s extensive TV Movies (The Fabulous Baron Munchausen by Karel Zeman).… Read more »

Self-Portraits [TUCKER: THE MAN AND HIS DREAM & THE LAST TEMPTATION OF CHRIST]

This originally appeared in the August 19, 1988 issue of the Chicago Reader. –J.R. 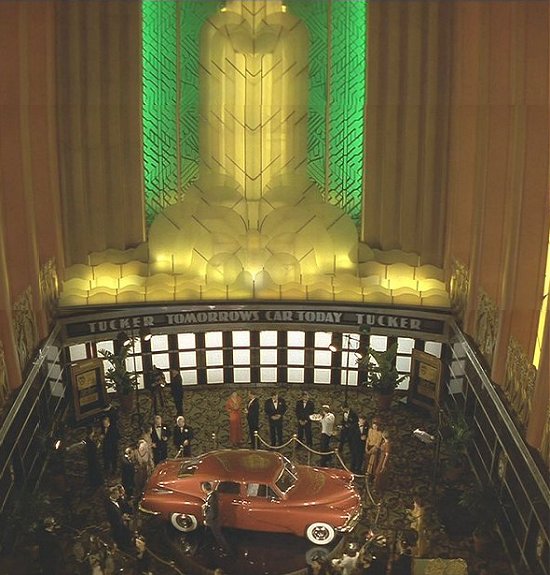 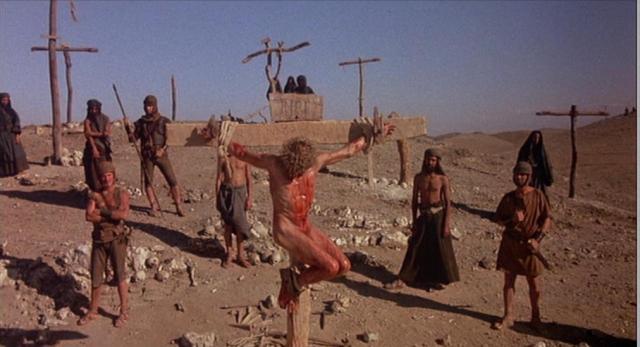 TUCKER: THE MAN AND HIS DREAM

THE LAST TEMPTATION OF CHRIST

While it might initially seem like a shotgun marriage to consider together movies as different in tone and subject as Tucker: The Man and His Dream and The Last Temptation of Christ, it is worth noting first of all that these films represent comparable watersheds in the careers of their respective directors. Even if we put aside that Francis Ford Coppola and Martin Scorsese are contemporaries (born in 1939 and 1942, respectively) with Italian and Catholic backgrounds, and that both became star directors during the same period — with Coppola’s The Godfather in 1972 and Scorsese’s Mean Streets in 1973 — we are still left with the fact that their latest features are both intensely personal projects, nurtured by their creators over many years and through a number of vicissitudes.… Read more »

The following text, a late addition to this web site, was copied almost verbatim (apart from the correction of typos) from the laptop of the late Peter Thompson, thanks to the help of his widow, Mary Dougherty. — J.R.

The following article is excerpted from a lecture given on June 15, 1989 in Lisbon, Portugal, at a seminar organ­ized for the Luso-Americanos de Arte Contemporanea at the Fundacao Cal­ouste Gulbenkian to introduce screen­ings of a dozen recent American inde­pendent films selected by Richard Peña and myself. Peña and Jon Jost also gave lectures at the same semi­nar — the former offered a broad history of independent filmmaking in the U.S., while the latter gave a subjective account of his own experiences as an independent filmmaker — followed by interventions from Portuguese critics.

It is virtually impossible to treat recent American inde­pendent film as a unified, homogeneous body of work. While there has been an unfortunate tendency in academic criticism to treat Italian neo-realism. the French nouvelle vague, or Hollywood films during any particular decade as if they had homogeneity and unity, such an effort can be made only if one views the work incompletely and superficially, and this is perhaps even more true with an unwieldy category such as American independent film.… Read more »