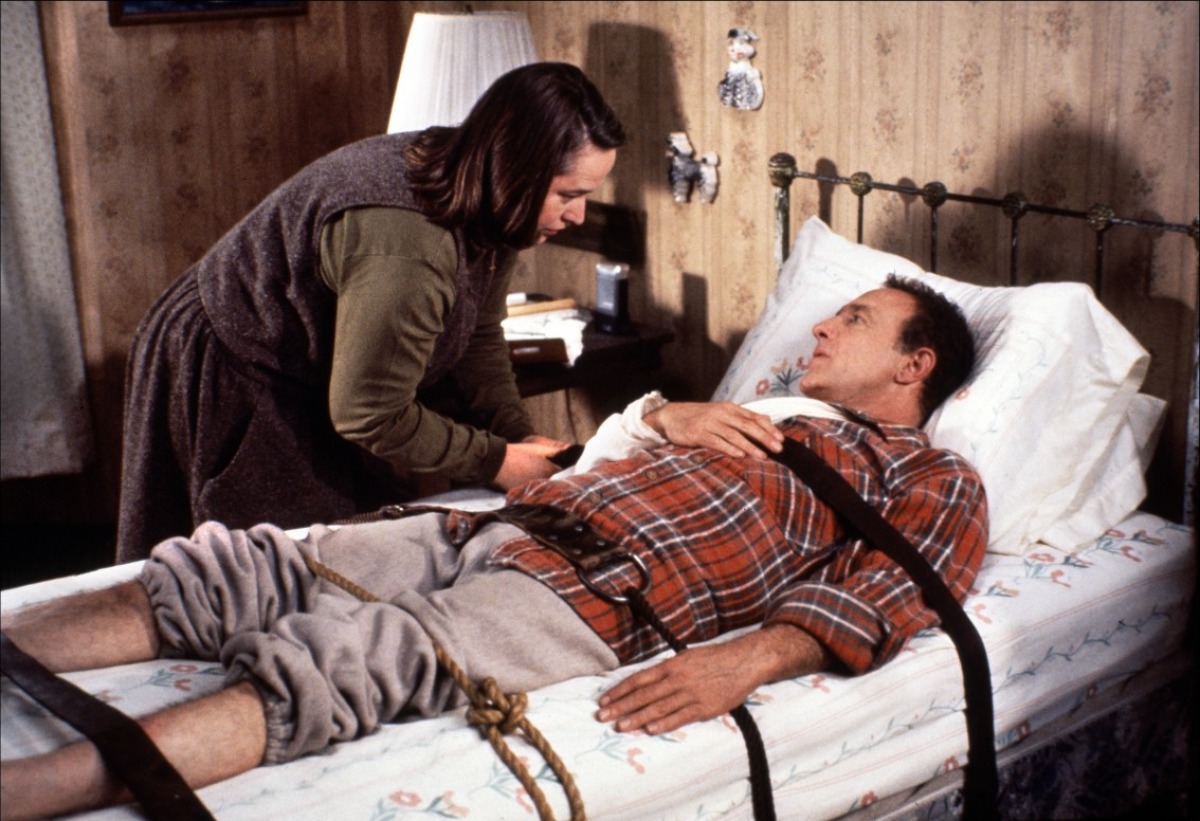 Although it didn’t impress me too much when I first saw it, The King of Comedy has gradually come to seem the most important and resonant of Martin Scorsese’s features, largely because of all it has to say about the values we place on both stars and fans in contemporary society. Part of what makes it so pungent is the casting: by all rights, talk-show star Jerry Langford (Jerry Lewis) should be the “hero” and his crazed kidnapper-fans Rupert and Masha (Robert De Niro and Sandra Bernhard) the “villains”; but De Niro after all is a charismatic star in his own right, while Lewis has long been someone Americans love to hate. The same kind of twist on stereotypes occurs in the story: Rupert is an obnoxious loser and Masha a borderline psycho, but Langford’s offstage persona is so morose and unpleasant that next to him they seem like models of humanity. To make matters even more disturbing, Masha clearly regards Langford as a substitute for her own neglectful parents, and Rupert’s climactic stand-up comedy debut, won as a ransom for kidnapping Langford, largely consists of contemptuously trashing his own family and background.… Read more »

There are few films of the past decade that have irritated me quite as much as Van Sant’s idiotic remake of Psycho, and in some ways I was irritated even more by the rationalizations some cinephiles came up with in their tortured efforts to justify it. I tried my best to behave like a gentleman towards Lisa Alspector, the Reader film reviewer whose capsule sparked my longer review in the December 25, 1998 issue, but I don’t know whether or not I succeeded. — J.R. 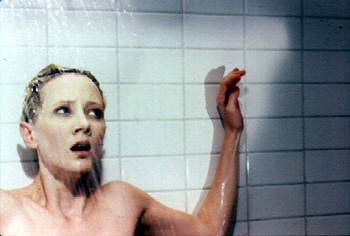 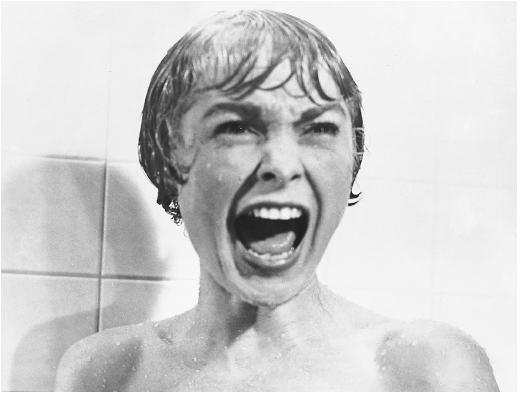 Psycho has never been one of my favorite Alfred Hitchcock pictures. The first time I saw it, during its initial release in 1960, I’d already read the Robert Bloch novel it’s based on, a fairly routine horror thriller, so the surprise ending was anything but surprising. I saw the movie back-to-back with Let’s Make Love, which I liked a lot more. Yves Montand spoke English awkwardly, but Marilyn Monroe was irresistible — for practically the only time in her late career, she played a character who was smart and feisty.… Read more »