Directed and written by Todd Haynes 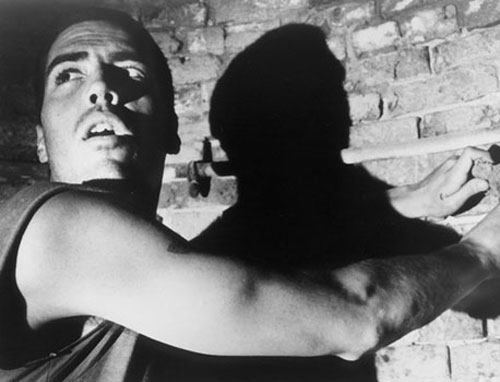 “The whole world is dying of panicky fright,” reads the title that opens Todd Haynes’s startling and original Poison. It’s a correct and judicious observation, one that helps to “explain” a fascinating and provocative movie, particularly if one sees it alluding directly to the specter of AIDS.

But if one starts to enumerate the symptoms produced by panicky fright in our culture, I’m afraid that the usual set of liberal grievances — greed, intolerance, xenophobia, repression, classism, sexism, racism, homophobia, war fever, and flag waving — doesn’t quite exhaust them. Some of the most cherished and least controversial emblems of postmodernist discourse — irony, stylistic pastiche, and a foreshortened sense of history and politics, all of which are usually employed together — may be symptoms of panicky fright as well. While the list of liberal grievances points to a fear of the world (especially the social world) as it is, postmodernist discourse suggests a fear of discourse (especially art) as it used to be and as it might be once again — a fear of unambiguous self-expression that implies another way of refusing to confront the present directly.… Read more »

Hooey for Hollywood [on THE PLAYER]

This ran in the May 1, 1992 issue of Chicago Reader. Criterion brought out a new Blu-Ray edition of this film yesterday, with many extras, so I’ve just looked at it again, and enjoyed it somewhat better this time, particularly for its pacing. My piece strikes me now as unduly peevish in spots, in part because I was reviewing the hype as much as the movie (I especially regret my swipe at Terrence Rafferty), although I still agree with much of it — and am pleased that Sam Wasson’s essay for the Criterion release agrees with one of my major arguments when he writes, “Far from making the trenchant, bitter satire so many critics would describe even after they saw the movie, Altman bypassed The Day of the Locust for Our Town and actually made a charmed, even gleeful movie about his so-called nemesis. That’s why so many people in Hollywood love The Player.” — J.R. 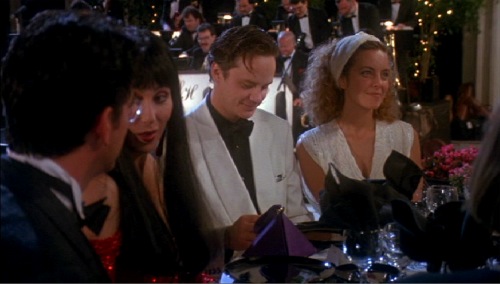 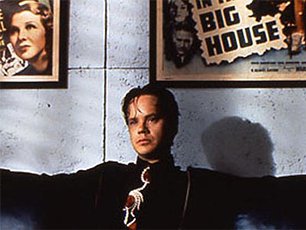 Movies-about-moviemaking tend to come in two flavors: the celebratory (Day for Night, Singin’ in the Rain) and the sardonic (Sunset Boulevard, The Bad and the Beautiful, Barton Fink).… Read more »