Raymond Durgnat’s IMAGES OF THE MIND 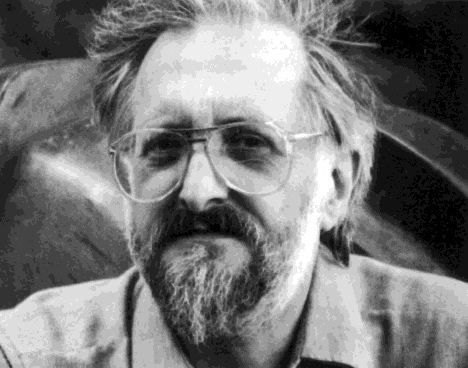 While eagerly awaiting the publication of the aptly named Images of the Mind: The Essential Raymond Durgnat, a definitive collection edited by Henry K. Miller that the British Film Institute will apparently publish later this year, I’ve just found time to experience the pleasure of a remarkable 1992 documentary with half of the same title, Jarmo Valkola’s 45-minute Images of the Mind: Cinematic Visions by Raymond Durgnat — a film now available at newly revamped Durgnat web site that manages to be both a wonderful portrait of the greatest of all English film critics (1932-2002), speaking as both a fan and as a friend over the last three decades of his life (as well as one-time house mate, circa 1977-78), and a brilliant lecture by Ray about the nature of film, the history of the English character in the 20th century, and the art of Michael Powell. Indeed, the only thing that can be said to be dated about this remarkable film is the fact that it cites Durgnat’s still-unpublished book about Powell as one of his publications. Otherwise, it impressively predates the recent film criticism on film that can be found in the work of Kevin Lee and Volker Pantenburg, among many others. Check this out. [4/28/13]