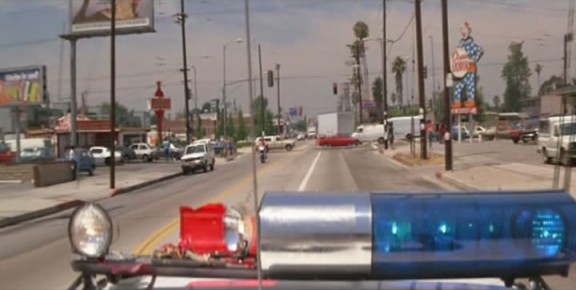 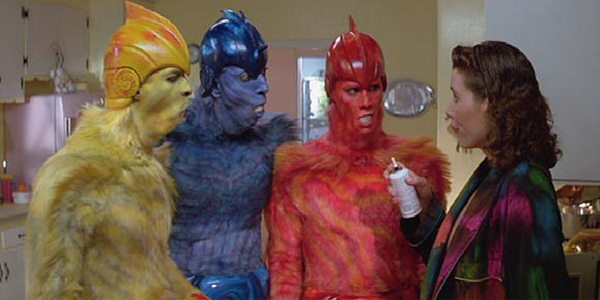 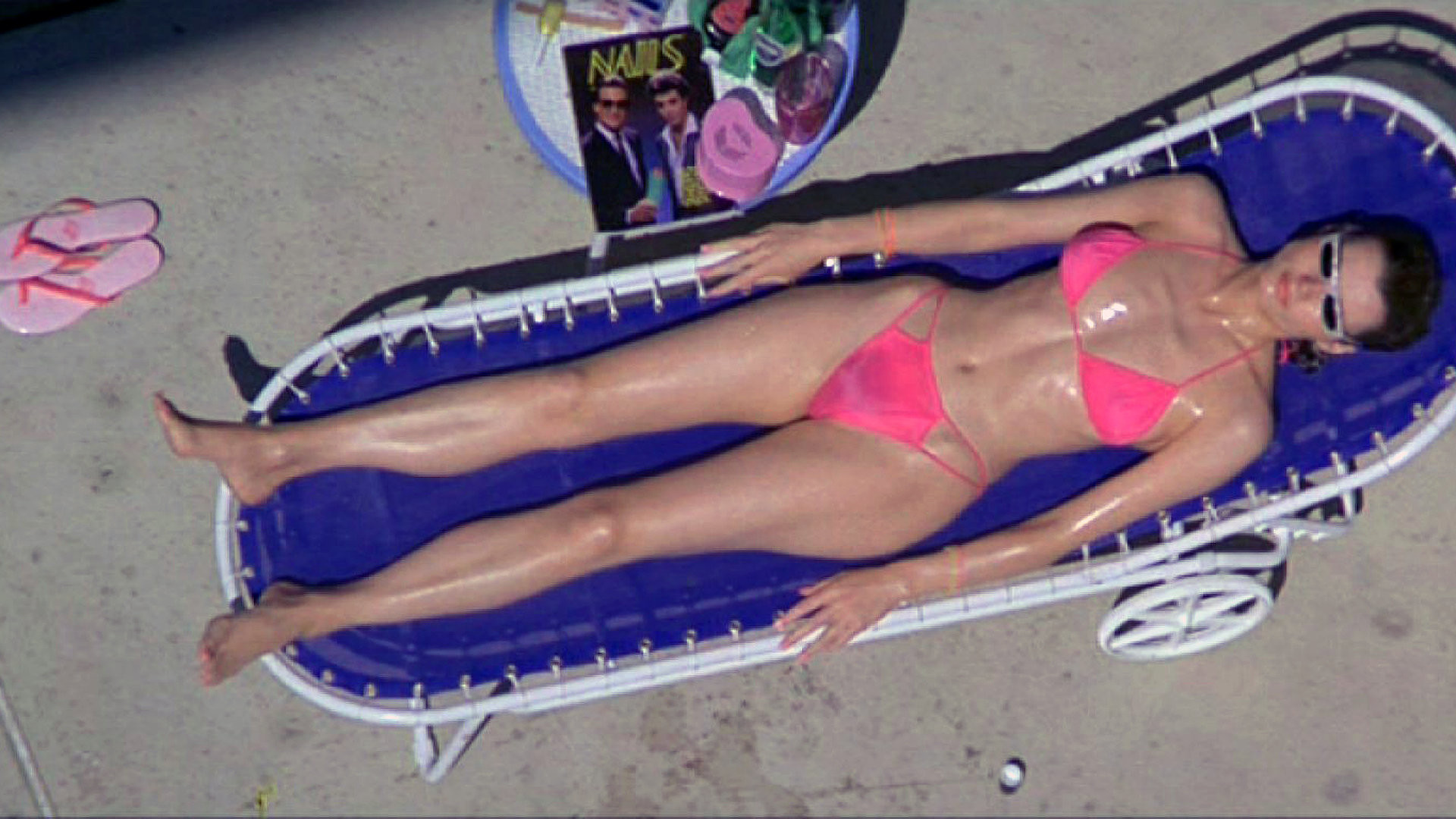 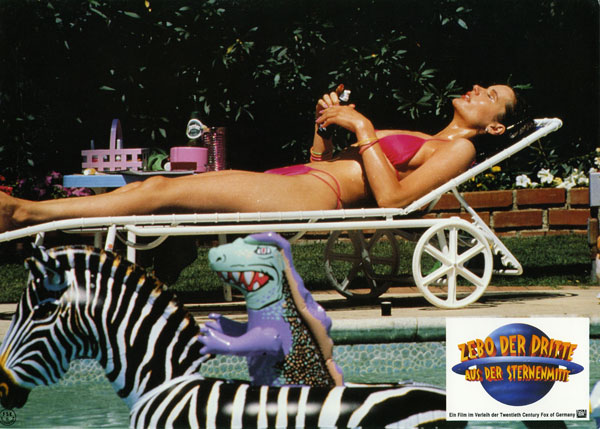 One would like to think that this delicious new pop musical will finally give the talented English director Julien Temple the reputation and the commercial cachet that he deserves. Mainly known as a director of music videos for such groups as the Rolling Stones, Iggy Pop, Boy George, Billy Idol, and Janet Jackson, Temple has also pursued a fascinating fringe career in movies throughout the 80s, starting with his celebrated film with the Sex Pistols in 1980 (The Great Rock and Roll Swindle), and culminating with his brilliant Absolute Beginners in 1985. Along the way there have also been The Secret Policeman’s Other Ball, Mantrap, Running Out of Luck, It’s All True (a 1983 TV feature), and his virtuoso Rigoletto sequence in Aria, filmed in the kitschy splendor of California’s Madonna Inn.

On the basis of what I’ve seen, Temple is pretty much at the mercy of his material — although it’s worth noting that he appears to always or almost always work with the same gifted cinematographer, Oliver Stapleton.… Read more » 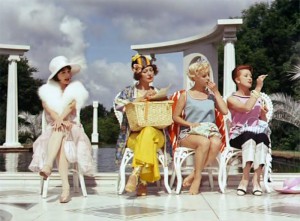 One of the rarest things in contemporary cinema — an underrated Ingmar Bergman film. Made in 1964, after The Silence, this color comedy (also known as Now About These Women) follows the mishaps of a music critic who visits a famous cellist he’s writing a book about. Ostensibly Bergman’s revenge against critics, as Pale Fire was for Vladimir Nabokov, this odd venture features Jarl Kulle, Georg Funkquist, and many of Bergman’s best actresses: Eva Dahlbeck, Harriet and Bibi Andersson, Karin Kavli, and Gertrud Fridh. (JR) 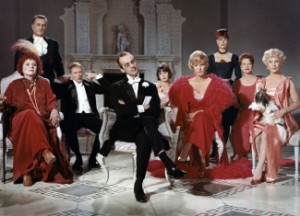