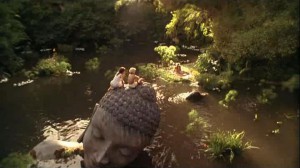 I’m not sure whether this sensitive 1995 adaptation of a novel by Frances Hodgson Burnett (author of The Secret Garden) from Warners is quite the miracle some of my colleagues claimed, but it blows most Disney competition out of the water and is enjoyable for grown-ups as well. Set during World War I, it follows the adventures of an imaginative and resourceful little girl (Liesel Matthews) raised in India and then deposited by her father at an exclusive New York boarding school, where she soon becomes the victim of a mean headmistress (Eleanor Bron). Directed by Mexican filmmaker Alfonso Cuaron in his American debut and scripted by Richard LaGravenese (The Fisher King) and Amy Ephron, the film uses studio resources to create an entrancing world both in New York and in the heroine’s fantasies about India. G, 97 min. (JR) 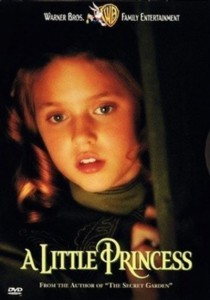