An Introduction to Carl Dreyer for BBC Persian

Here’s a link to this short video — broadcast on March 3, 2019, and directed by Mehrnaz Saeed-Vafa — without Persian voiceovers:

I usually use Facebook to promote my posts here, but this time I’m doing the reverse. — J.R. 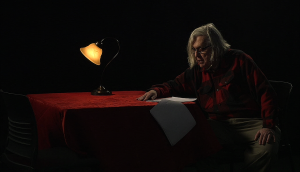 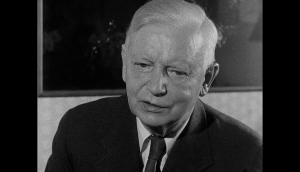 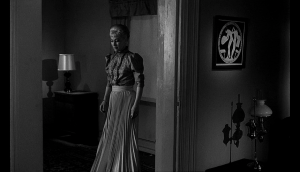 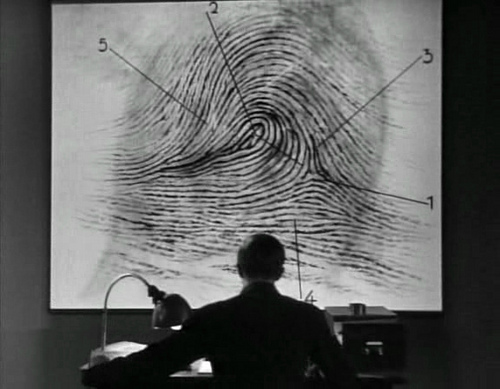 It’s unthinkable that a better movie will come along this year than Fritz Lang’s breathtaking M (1931), his first sound picture, showing this week in a beautifully, if only partially, restored version at the Music Box. (The original was 117 minutes, and this one is 105 — though until the invaluable restoration work of the Munich Film Archives, most of the available versions were only 98.) Shot in only six weeks, it’s the best of all serial-killer movies — a dubious thriller subgenre after Lang and three of his disciples, Jacques Tourneur (The Leopard Man, 1943), Alfred Hitchcock (Psycho, 1960), and Michael Powell (Peeping Tom, 1960), abandoned it. M is also a masterpiece structured with the kind of perfection that calls to mind both poetry and architecture and that makes even his disciples’ classics seem minor by comparison.… Read more » 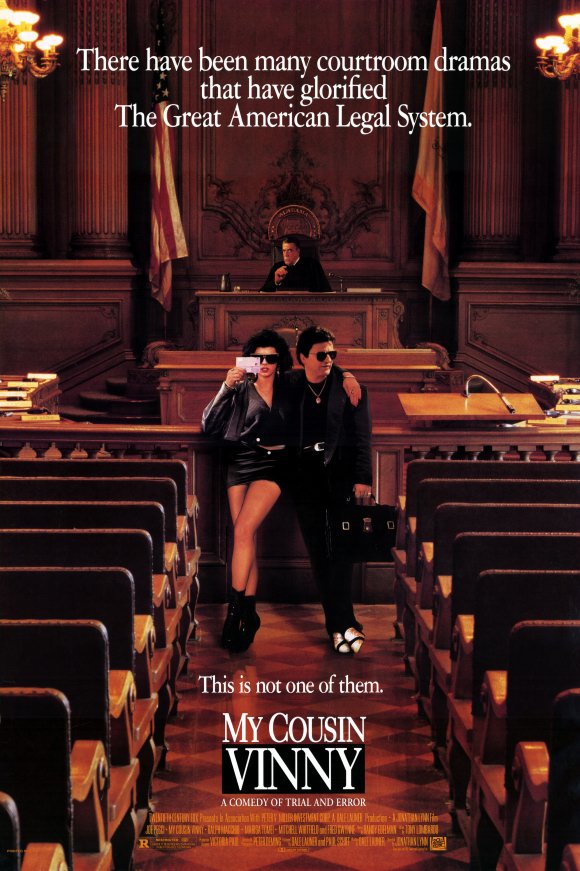 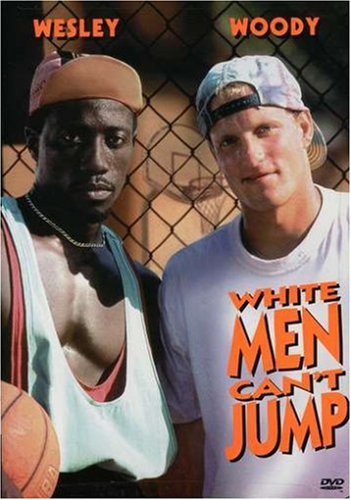 Directed and written by Ron Shelton 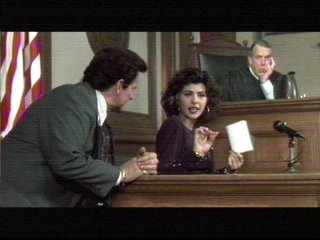 “Why is this film so popular?” Michael Sragow asked a little plaintively about My Cousin Vinny in the New Yorker last week. Then he suggested an answer: “Perhaps because it gives Pesci a chance to combine his commercial signature, pop scabrousness, with old-fashioned virtues like ‘heart.’” This hypothesis implies that audiences go to comedies for highly esoteric reasons — just like some film critics.

Personally, I’d rather believe that My Cousin Vinny is popular for reasons that have more to do with reality and recognition — specifically, with an appreciation of American regionalism that most contemporary American movies never even attempt, much less convey. At least that’s what I like about the movie, and it’s also what I like about White Men Can’t Jump, the other most popular American comedy around at the moment.… Read more »