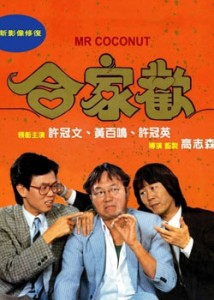 Written by Yim and Tony Leung 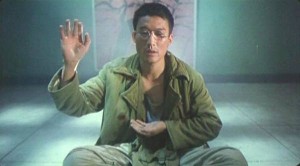 Past, present or future . . . China will always belong to the Chinese people. — opening title in King of Chess

In this country there is probably no important national cinema more neglected than the Chinese — actually a transnational entity, as I’m defining it here, including movies from mainland China, Hong Kong, and Taiwan. And probably no programmer in this country is more dedicated to making Chinese cinema known than Barbara Scharres, director of the Film Center.

I have to admit to a certain resistance to Chinese cinema in the past, and to Hong Kong movies in particular. It’s a bias shared by many of my colleagues, for reasons that are in part self-serving: if we were to suddenly acknowledge the importance of Hong Kong movies, we’d be forced to acknowledge many years of negligence on our part, and obliged to admit an embarrassing lack of knowledge and sophistication on the subject.… Read more »