The Life and File of an Anarchist Filmmaker [MR. HOOVER AND I] 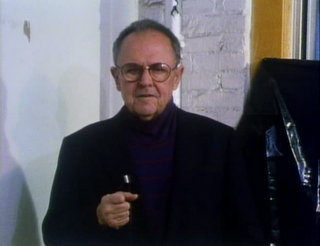 MR. HOOVER AND I 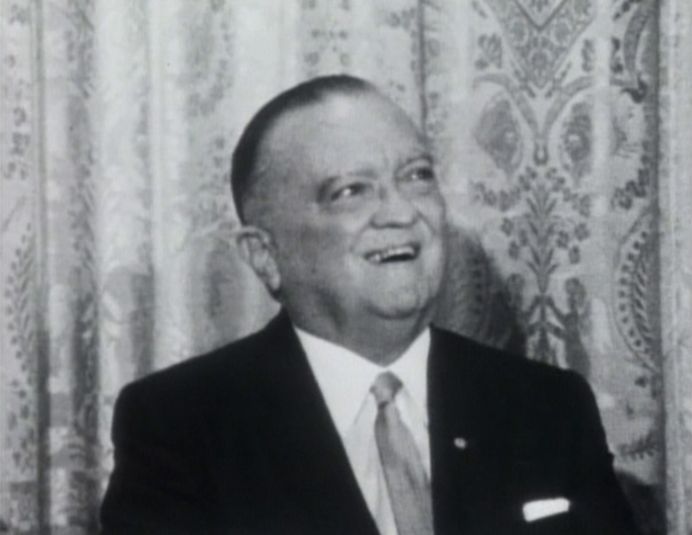 1. “Born Pennsylvania U.S.A., in intellectual surroundings and coal mines. Went to Harvard. Became, and still is, a Marxist, without party or leader. Started making films at age of 40 after having avoided films most of his life. Favorite film is L’age d’or.” Emile de Antonio’s self-description was written around 1977 for a poll organized by the Royal Film Archive of Belgium and eventually published in book form as The Most Important and Misappreciated American Films. Under the category of most important American films, de Antonio listed, in order, The Birth of a Nation, It’s a Gift, A Night at the Opera, The Cure, The Immigrant, One A.M., The Kid, Big Business, The Navigator, and Foolish Wives, and added the following comment:

“Most American films were and are like Fords. They are made on assembly lines. John Ford is not an artist any more than Jerry Ford is a statesman. Harry Cohn said it all and the Capras jumped.

“Comedy was spared all that. Irreverence was possible because the booboisie didn’t know it was being laughed at.… Read more »

Film on Film: Documenting the Director

It’s no secret that over the past few years, while “entertainment news,” bite-size reviews, and other forms of promotion in all the media have been steadily expanding, serious film criticism in print become an increasingly scarce. (I’m not including academic film interpretation, a burgeoning if relatively sealed-off field that has by now developed a rhetoric and a tradition of its own — the principal focus of David Bordwell’s fascinating book Making Meaning, published last year.) But the existence of serious film commentary on film, while seldom discussed as an autonomous entity, has been steadily growing, in some cases supplanting the sort of work that used to appear only in print.

There are plenty of talking-head “documentaries” about current features — actually extended promos financed by the studios — currently clogging cable TV, but what I have in mind is something quite different: analytic films about films and filmmakers. Many of these films are shown in film festivals, turn up on TV, and are used in academic film courses, but very few of them ever wind up in commercial theaters, with the consequence that they’re rarely reviewed outside of trade journals.… Read more »