From the February 18, 2000 Chicago Reader. This piece is reprinted in my forthcoming Goodbye Cinema, Hello Cinephilia (University of Chicago Press), appearing this fall. — J.R. 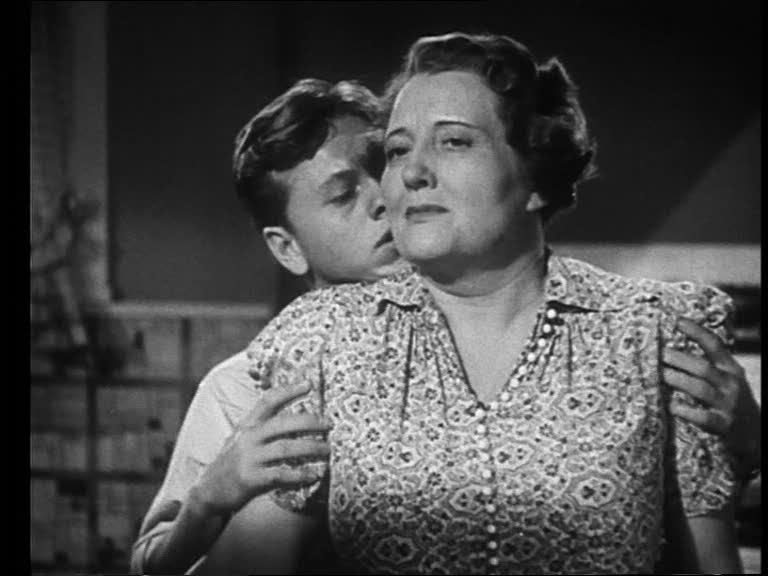 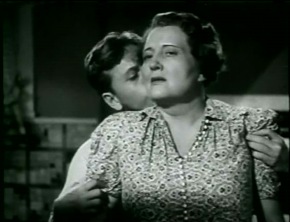 Wearing suspenders, Mickey Rooney as Andy Hardy steps behind his mother (Fay Holden), clutching her left shoulder and right forearm with his two hands, and firmly kisses the back of her neck while she slowly nods her head with a stoic, worldly-wise expression. In a series of stuttering, staccato jerks, he does the same thing again, to the throbbing strains of eerie, ghostly music. Then he does it a third time, pausing first to rock back and forth from one foot to another a good many times, as if he had ants in his pants. When he kisses the back of his mom’s neck this time, his lips seem to remain glued there. This embrace, his barely perceptible jaw movements, and her steadily bobbing head all conspire to suggest something vaguely obscene and depraved. Could Andy have become some kind of Dracula, sucking blood from his mother’s neck? Or do the slow pumping rhythm and repeated nervous thrusts represent some kind of sexual motion?… Read more »