Eyes and Ears Have It

Here’s my promised list: 25 films in 20 entries, allowing for five ties. I’ve made it somewhat different from my Village Voice ballot and my forthcoming Chicago Reader list by changing some of the ground rules: The only criterion for inclusion is a public screening somewhere in the United States, and the order is strictly alphabetical rather than hierarchical. I’ve appended comments to each entry, including some remarks about performances (good idea, Tony) and some responses to other comments. Tony’s point that more films are becoming easier to see, at least on DVD, is well taken; this means that most (if not all) of my choices will be obtainable that way in the coming year, if they aren’t already. 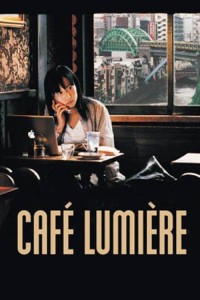 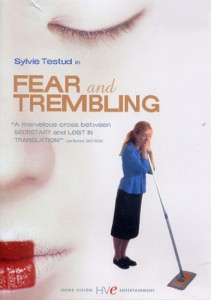 Café Lumière and Fear and Trembling. Two first-rate alternatives to the dubious Lost in Translation, both showing how one can view Japan from a foreign viewpoint with some nuance and a bit more sensitivity than simple class blindness. Politesse isn’t the issue. Though I’ve yet to find a Japanese person who can bear Sofia Coppola’s film, I don’t know if Alain Corneau’s even more unflattering Stupeur et tremblement — about the suffering of a Belgian woman (Sylvie Testud) working for a corporation in Tokyo and trying to conform to the local protocol — has even shown in Japan.… Read more » 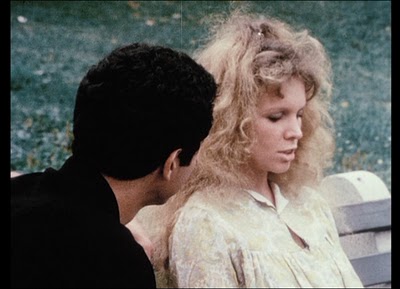 Seeing this singular 1968 American experimental feature by William Greaves a second time (on video; the first time was in 1981, in its original 35-millimeter format) has led me to value it more, though arguably the fact that it loses relatively little impact on video constitutes one of its limitations. Greaves, a pioneering black actor whose career stretches back to postwar films made for black audiences as well as the underrated Hollywood feature Lost Boundaries, went on to direct over 200 documentaries, host and executive produce NET’s Black Journal, and teach acting at the Lee Strasberg Theatre Institute. For this eccentric venture, he got two white actors to play a quarreling couple in Central Park and proceeded to film not only them (in both rehearsal and performance) but also himself and his camera crew and various other people in the vicinity, often juxtaposing two or three camera angles simultaneously in split screen in the final edit. The crew’s own doubts and speculations about the film being made were also recorded later and edited into the mix. The couple’s quarrel is vitriolic and singularly unpleasant, the acting variable, the collective insight into what Greaves is up to mainly uncertain.… Read more »