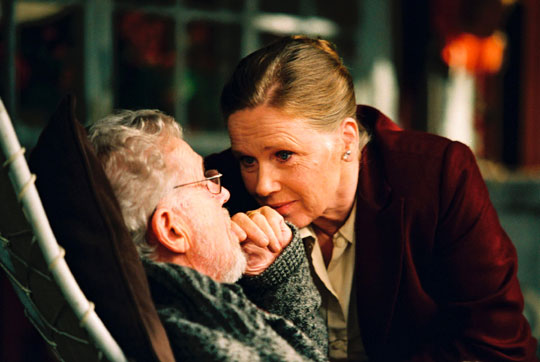 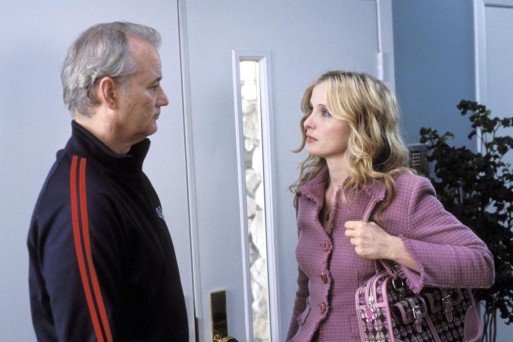 Directed and written by Ingmar Bergman

Ingmar Bergman’s Saraband and Jim Jarmusch’s Broken Flowers are two minimalist features about burned-out individuals picking over the wreckage of relationships they can barely remember and about the special art of not really giving a shit. (A third is Gus Van Sant’s Last Days, scheduled to open here next week.) With its sprawling and far from symmetrical plot, Saraband, made in 2003 for Swedish television, is stark and economical, with a small cast of characters and sparse rural settings, and it seems like an apocalyptic endgame in terms of Bergman’s own career — the end of the world as he knows it. It was shot in digital video, and at Bergman’s insistence is being projected as such — and his peculiar use of that medium is what makes this work compelling. 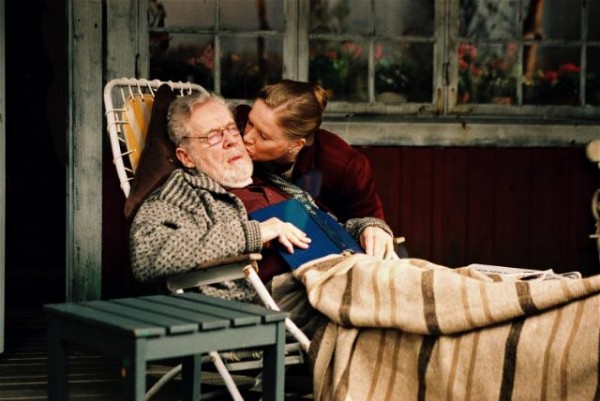 I wouldn’t dream of contesting Bergman’s status as a film master. But I find a neurotic spitefulness and puritanical narrowness in the films he made after the 60s, and I think one would have to be as misanthropic as Woody Allen or critic John Simon to consider him the greatest of all filmmakers. 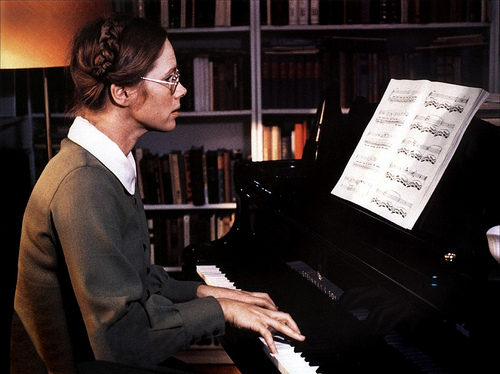 As a consequence I approached this sequel to the 1973 Scenes From a Marriage with trepidation. At the end of the earlier film Marianne (Liv Ullmann) and Johan (Erland Josephson), who were married for 16 years before they divorced and remarried others, meet secretly in the country, discuss their failed marriage, and make love again. In Saraband, set 32 years later, Marianne visits Johan at his summer home, where his son and granddaughter are living — and mourning the death of the son’s wife two years earlier. Not much happens, apart from a failed suicide, but a lot gets chewed over. 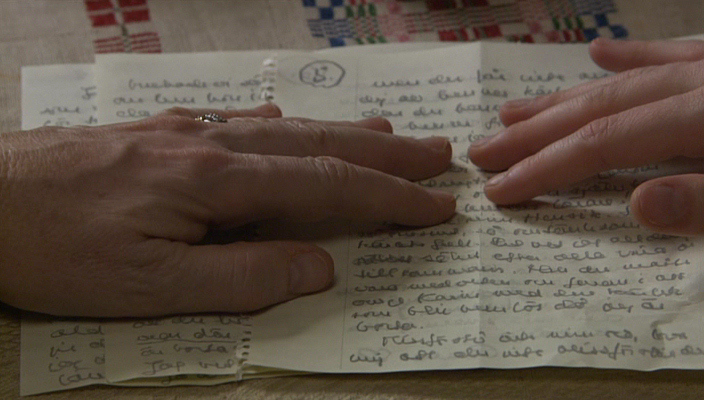 The performances are perfectly distilled, but the traits I dislike in Bergman are all here — self-pity, brutality, spiritual constipation, and an unwillingness to try to overcome these difficulties. The mise en scene is masterful, but the indifference to visual style seems to border on contempt, an attitude that’s most apparent in the graceless, abrupt flashbacks and in the lap dissolves to images of characters as soon as they’re mentioned in the dialogue. Like low-budget camp icon Ed Wood, he seems to lunge after obvious content at the expense of any stylistic finesse — it’s as if he doesn’t see video as an artistic medium and can’t be bothered to try to make it so. Yet as I watched Saraband I began to wonder whether he was simply refusing to make the ugliness of the content look attractive — and suddenly that same content became startlingly honest and lucid. 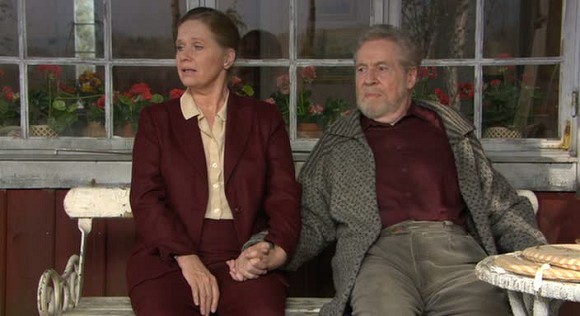 The tragic elements that made Jim Jarmusch’s Dead Man and Ghost Dog so powerful are absent in Broken Flowers because Bill Murray can suggest only pathos, not tragedy. But pathos can be affecting in its own right. 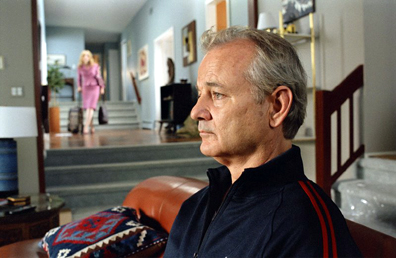 Murray plays Don Johnston, a bored, well-to-do retiree who made a fortune from computers and whose current lover (Julie Delpy) is leaving him because he’s so diffident. Johnston receives an unsigned letter with an unreadable postmark from some former lover telling him he has a 19-year-old son who might be looking for him. Prompted by his next-door neighbor and only friend, an Ethiopian (Jeffrey Wright) who tracks down the possible candidates on the Internet, Johnston pays awkward visits to all the women he was seeing 20 years earlier, hoping to discover who wrote the letter. 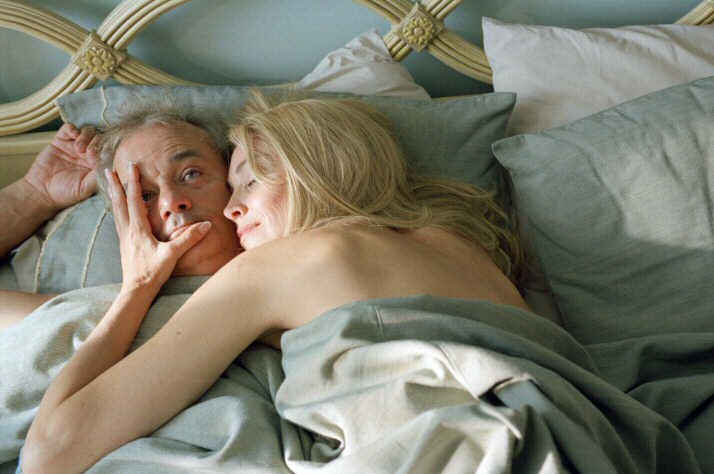 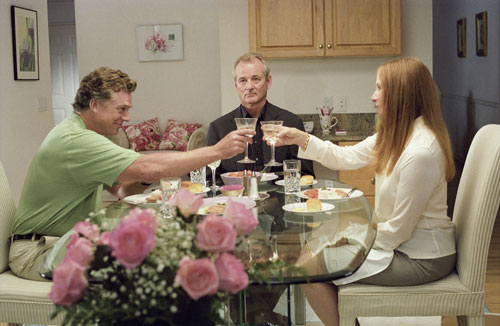 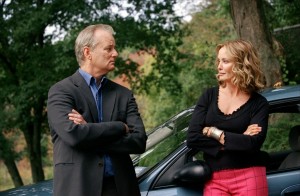 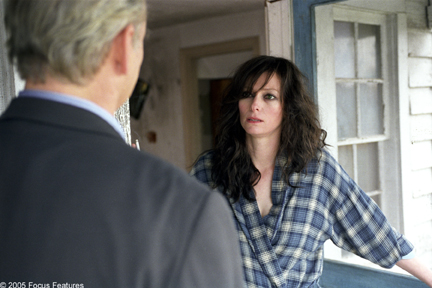 The sadness of these women’s lives — Sharon Stone’s a widow who arranges other people’s closets for a living, Frances Conroy and her husband sell “quality prefab homes,” Jessica Lange is an “animal communicator,” Tilda Swinton an embittered biker chick — is every bit as striking as the emptiness of Johnston’s. Together they offer a bleak picture of aging and of contemporary American life, particularly since each woman is less friendly than the last and the energy of the film diminishes with each successive scene. (Stone, the first, has an outrageously flirtatious daughter named Lolita, the film’s most prominent literary reference; the most prominent film reference — apart from the dedication to the late Jean Eustache, writer-director of The Mother and the Whore – is a parked car in a field out of Hou Hsiao-hsien’s Goodbye South, Goodbye.) 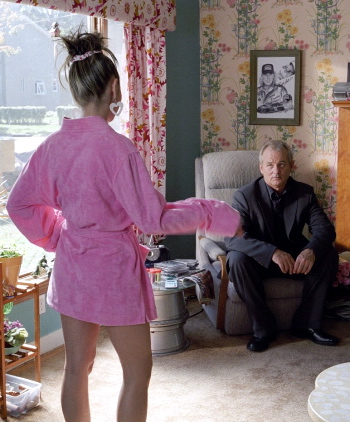 Jarmusch’s narrative setups are often artificial and implausible, but his stories are usually charming anyway because the sense of character runs deeper than plot. So while it’s unlikely that a rich guy like Johnston would live next door to a large working-class Ethiopian family or have one of its members as his best friend, Jarmusch makes this idealistic postulate so attractive we accept it anyway. Similarly, the mystery setup may be dubious, but we can enjoy the way Jarmusch uses it to play formally with the idea of clues. The less friendly the old flame, the more clues Johnston notices. 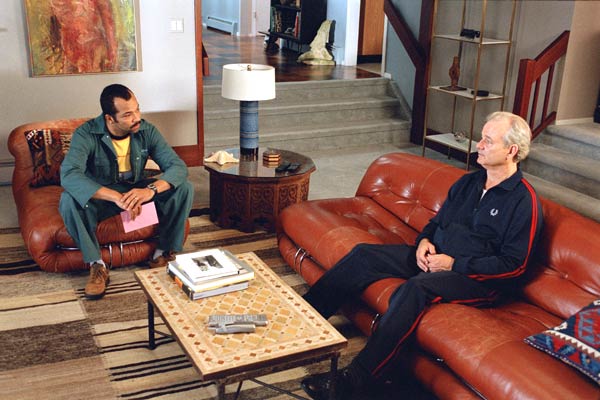 Murray’s minimalism helps make this Jarmusch’s most minimalist feature to date. One of the drawbacks of minimalism is that its few elements can take on hyperbolic importance, which may be why there’s something forced about the ways Jarmusch suggests that Murray’s affectless, passive-aggressive character — who’s in denial about being the instigator of all the action — was once a Don Juan, through everything from his name to the Douglas Fairbanks movie he’s watching on TV. Like Thomas Pynchon’s Vineland, Broken Flowers can be read largely as a querulous lament for the 60s counterculture, for what it became. The only love and bliss apparent in the film is felt by the Ethiopians, who are viewed affectionately — and more than a little fancifully. 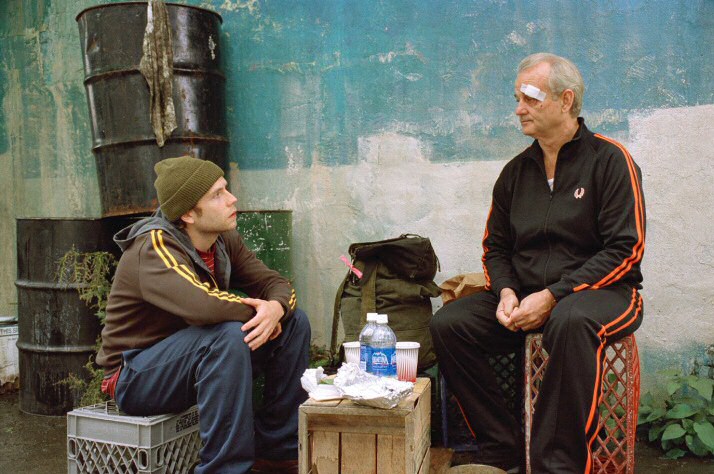