Powell & Pressburger: English To the Core

This essay originally appeared in The Soho News on December 3, 1980. I’ve taken the liberty of revising it slightly.–J.R. 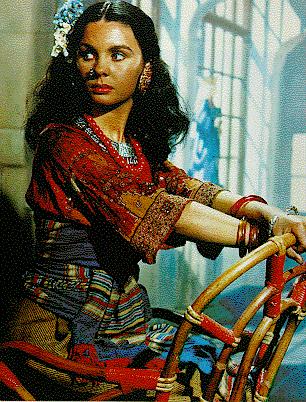 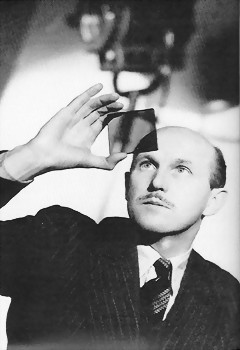 By and large, the Englishman Michael Powell directs, while his longtime Hungarian collaborator, Emeric Pressburger, writes screenplays. But when they started their own  English production company, The Archers, in 1942 — an institution that lasted almost 15 years — the credits of their joint efforts usually read, “Written, directed and produced by Michael Powell and Emeric Pressburger”.

A testimony to the rare capacity for collaborative work that helps to distinguish English life and culture from American individualism, the team of P & P offers the working assumptions of auteur criticism a number of interesting challenges. On the one hand many aspects of Powell’s style, temperament and preoccupations can be traced through films that Pressburger didn’t work on. At the same time it would be too simplistic to pretend that one could separate individual contributions to their joint ventures with anything like total assurance.

Indeed, as Ian Christie reminds us in the introduction to his very helpful collection Powell, Pressburger and Others (British Film Institute, 1978), auteur criticism is more a method of reading films than a means of establishing how they were put together.… Read more »

My Love, My Bride 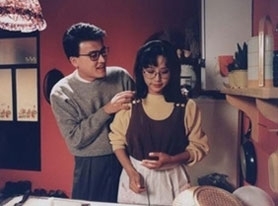 Lee Myung-sei’s delightful Korean comedy about the trials and tribulations of a young married couple (Park Joong-hoon and Choi Jin-sii, both charming and resourceful actors) offers eloquent testimony to the stylistic importance of Frank Tashlin (The Girl Can’t Help It, Artists and Models, Will Success Spoil Rock Hunter?) as an international legacy. Tashlin’s background as an animator — his graphic talent, his formal ingenuity, his taste for bright primary colors — and his flair for satire of contemporary lifestyles both seem fully present in this lively and inventive feature. It isn’t that Lee has necessarily seen or studied Tashlin’s work, but Tashlin’s bag of tricks has become an automatic part of everyone’s resources, and this comedy fully exploits it (1991). (JR) 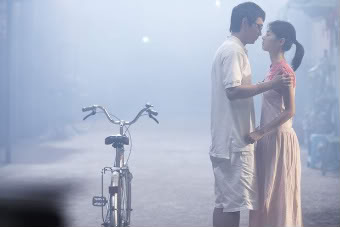