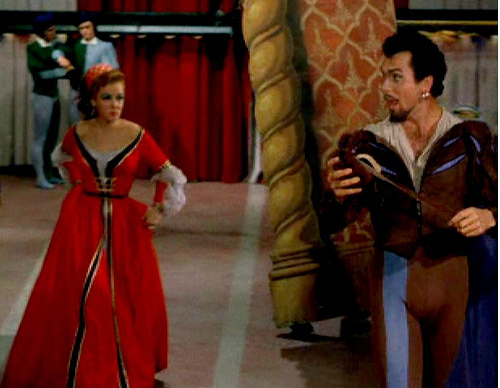 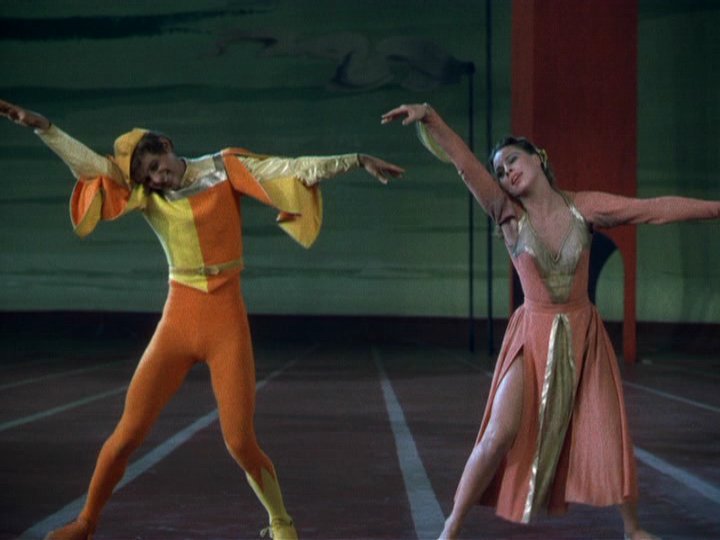 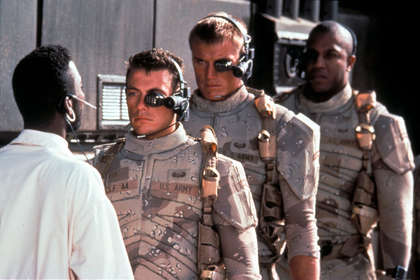 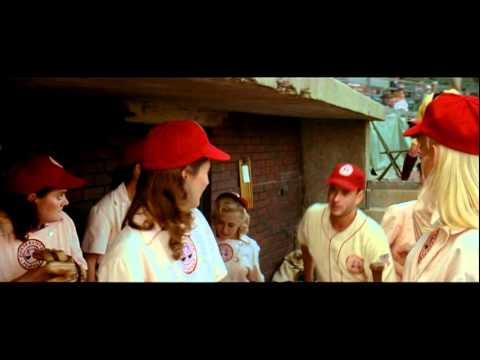 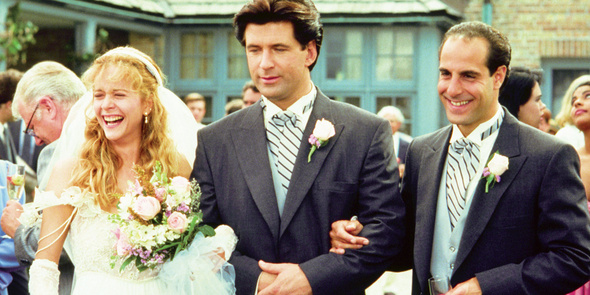 A LEAGUE OF THEIR OWN

PRELUDE TO A KISS

Out of all the genres represented by this summer’s crop of movies, there are at least three that haven’t yet been officially recognized. There are sequels like Lethal Weapon 3 and Batman Returns whose true genres are not so much old-fashioned categories like police thriller and fantasy adventure as “this summer’s Lethal Weapon movie” and “this summer’s Batman movie.” Then there are strictly-by-the-book imitations like Universal Soldier and Unlawful Entry whose true genres are not so much science-fiction action adventure or romantic horror thriller as “this summer’s Terminator rip-off” and “this summer’s Fatal Attraction rip-off.” Finally, there are movies that, consciously or not, represent throwbacks to genres or cycles of other eras — specifically A League of Their Own, which resembles 40s musicals, and Prelude to a Kiss, which resembles supernatural comedies and dramas of the early 40s.… Read more »