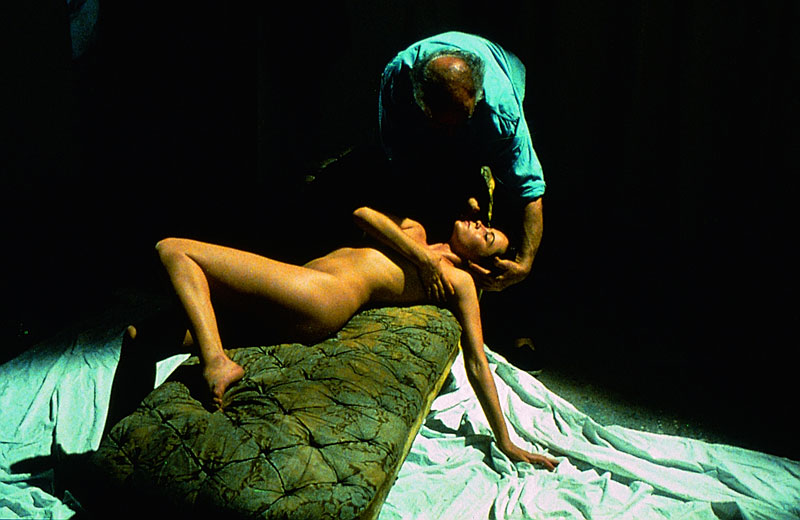 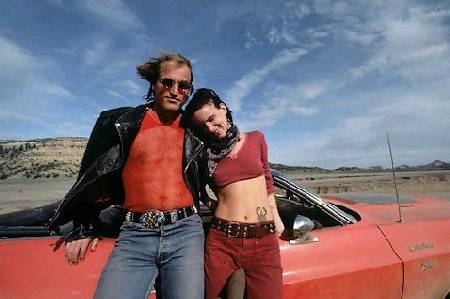 One of the more deceitful explanations for the compulsive repetition that informs most contemporary movies is that Hollywood is simply giving the public what they want. The idea that they even know what they want is pretty dubious to begin with — especially if one factors out all the publicity and hype that supposedly speaks for them. And the argument that moviemakers have any better sense of what the public wants is usually self-serving propaganda.

A more likely explanation for all the recycling is that it serves business interests — and contrary to what you read in Variety and Premiere, that is not necessarily the same thing as serving the public.… Read more »

The Comedy of Narcissus

Written for Cinema Narcissus, a collection put together for the Rotterdam International Film Festival in early 1992….One of the regular visitors to this site, Barry Scott Moore, has reminded me that in 2013, Ehsan Khoshbakht pointed out to me that Lewis’s first use of the video assist was actually in The Bellboy, his first feature. (He also drew my attention to several typos, now corrected below.) — J.R 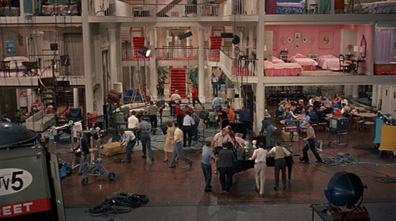 The total film-maker is a man who gives of himself through emulsion, which in turn acts as a mirror. What he gives he gets back. — Jerry Lewis 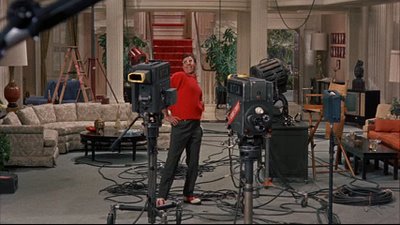 It was Jerry Lewis who first had the idea of installing a video monitor on a soundstage while shooting a picture. The feature in question was THE LADIES MAN (1961), most of which was shot on a single set, a four-storey, open-faced building that stretched across two soundstages on the Paramount lot. The reason for this video monitor? To allow Lewis to see what a particular camera setup looked like at the same time that he was acting in the shot.

Directing and acting at the same time in comedies is a practice that can be traced back at least as far as the beginning of the 20th century.… Read more »