These Are The Damned 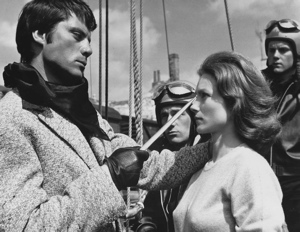 Joseph Losey’s black-and-white SF thriller, made in 1962 during his pre-Pinter British period, begins as a sort of love story — MacDonald Carey is an American businessman who shows interest in Shirley Anne Field and as a consequence gets beaten up by teddy boys led by Oliver Reed — then gradually turns into an antinuclear parable about radioactive children sequestered from humanity in an underground cave. Originally titled The Damned, the film was mangled by distributors but later restored for TV; more than an interesting curiosity, it’s one of Losey’s best English efforts, and Viveca Lindfors contributes a striking part as an eccentric sculptress. 96 min. (JR) 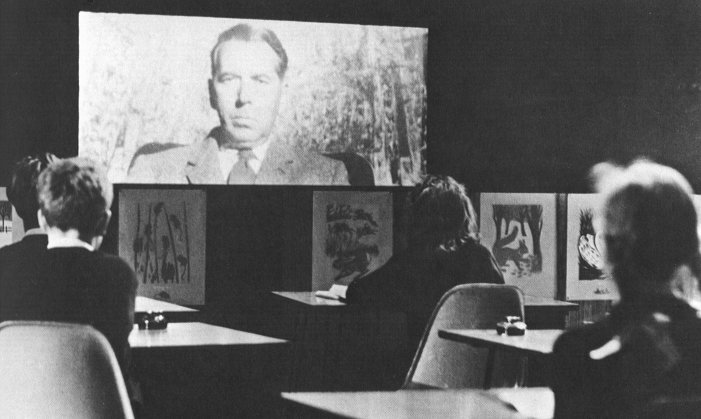 The Sweet Cheat [THE PAST REGAINED] 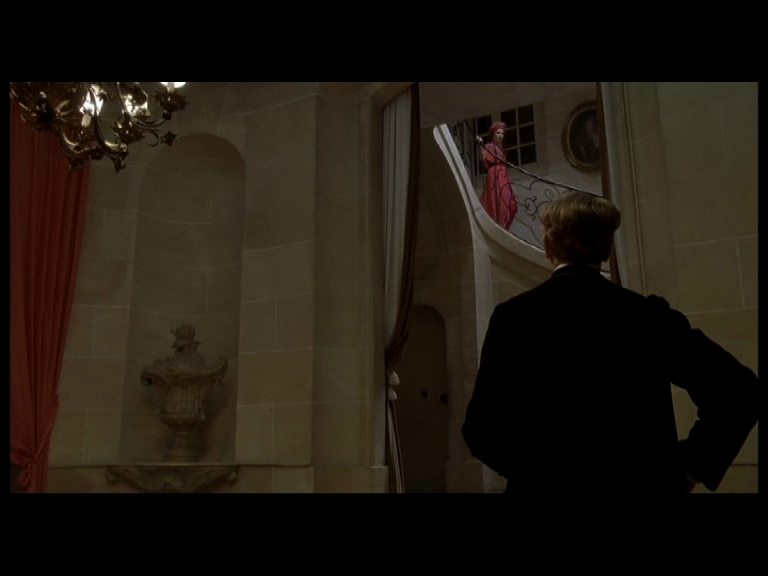 Written by Gilles Taurand and Ruiz 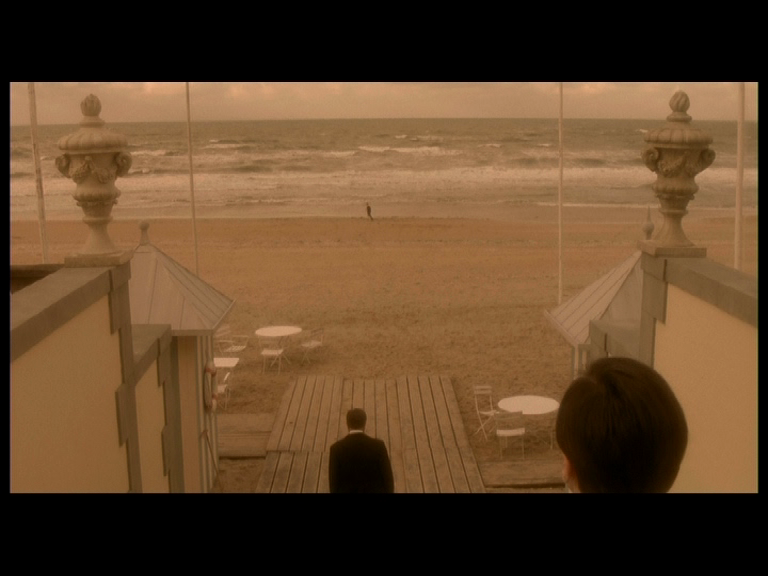 [A few years ago], I refused to direct Remembrance of Things Past. I wrote to the woman producer [Nicole Stéphane] that no real filmmaker would allow himself to squeeze the madeleine as though it were a lemon and in my opinion only a film butcher would have the nerve to put Proust through the mincer.

A few weeks later she obtained the agreement of the Verdurin salon, that is to say, René Clement. Come to think of it, is Proust burning in [the book-burning fires of my film] Fahrenheit 451? No, but this omission will soon be corrected. 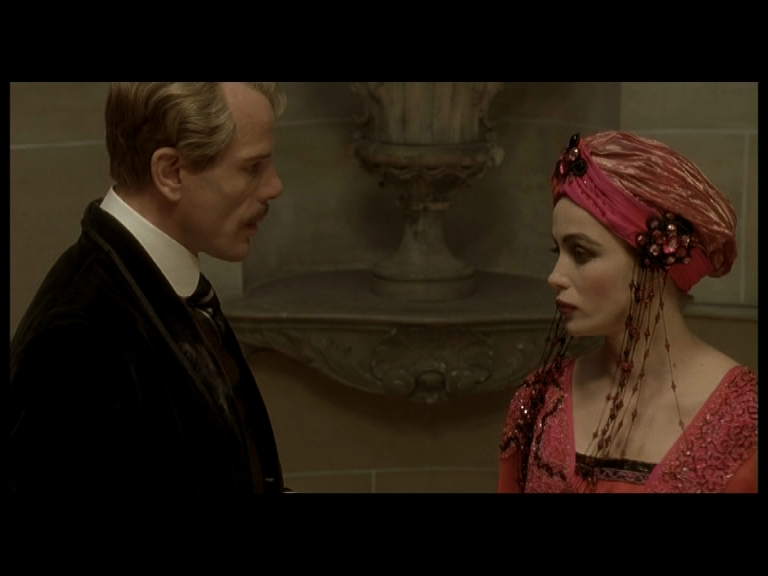 I read Remembrance of Things Past all the way through more than 35 years ago, shortly before Truffaut registered his scorn about the very notion of a film version (Stéphane eventually got the film made in 1984, Volker Schlšndorff’s dispensable Swann in Love).… Read more »