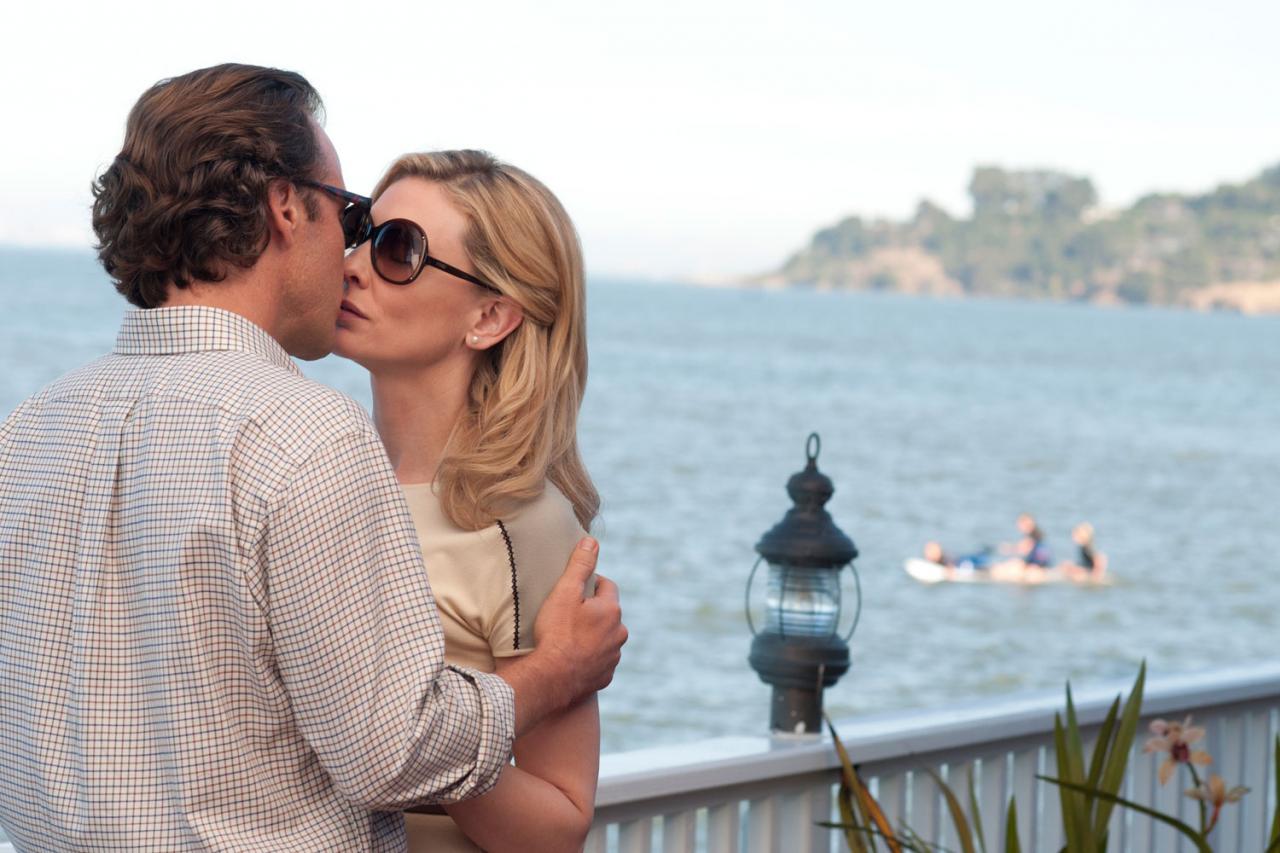 It seems that class anxiety has become Woody Allen’s key and obsessive theme ever since his movies started to become “serious”, and it’s usually around in some form even in the purer comedies. Indeed, almost all of the cultural concerns of his work wind up having something to do with class issues — almost as if Allen really believed the crazy American myth that espresso and wealth are inextricably interconnected. The main fantasy about expatriate American bohemians in Midnight in Paris isn’t really about art; it’s about Hemingway or somebody like that stepping into a cab and not worrying about having to pay the driver (which F. Scott Fitzgerald or T.S. Eliot can always take care of), and if Gertrude Stein likes your novel, the bottom line is social acceptance and approval, not artistic license or accomplishment.

From this point of view, Blue Jasmine represents Allen’s coming-out film, by virtue of placing his class anxieties front and center, not through embarking on any themes that are significantly new for him. The vague use of A Streetcar Named Desire (movie and play) as a loose model, with Cate Blanchett serving as a sort of Yankee Blanche DuBois, parallels the vague uses of A Place in the Sun and An American Tragedy in Match Point. And there’s obviously some minor upgrade here in the fact that proletarians in this movie, for once, don’t say “dem” and “dose”. But it’s important to add that the feelings of danger and even horror that we associate with Tennessee Williams and Theodore Dreiser are at most only sketched and suggested here, and kept at arm’s length, not made real enough to threaten or frighten us.

Maybe that’s the secret of Woody Allen’s middle-brow and middle-class prestige: even when his characters are most desperate, as they are here, his films always feel absolutely safe. In this respect, regardless of his own intentions, one might say that he ultimately joins hands with Hal B. Wallis (1899-1986), the producer responsible for forcibly de-radicalizing and dry-cleaning both Jerry Lewis and Elvis Presley in relation to sex, ethnicity, race, and politics when these dangerous dynamos arrived in Hollywood, meanwhile pursuing cultural aspirations of his own, especially when it came to adapting prestigious Broadway plays, many of them about frustrated and/or neurotic, middle-aged woman (e.g., Come Back, Little Sheba, The Rose Tattoo, The Rainmaker, Summer and Smoke), and sometimes being rewarded for his good middlebrow taste with Oscars. By finally and logically assimilating his own middle-brow version of Tennessee Williams, Woody Allen confirms the same cultural impulse that originally enabled him to make his own art acceptable as art by our lofty American standards through making it slightly European (that is, by borrowing elements from Bergman or Fellini, much as Wallis would periodically employ Anna Magnani). It’s of course the refusal of Jerry Lewis to take on the shield or any of the trappings of European art that continues to make his cultural prestige in France such an American scandal — his refusal to borrow from European art cinema the way that Bonnie and Clyde or The Godfather or Taxi Driver do. Early in his career, as an amateur filmmaker, he ridiculed his boss’s cultural aspirations by making a 16-millimeter movie called Come Back, Little Shiksa. But the absence of either class anxiety or the trappings of European art movies from his own work has guaranteed that he can never be considered a “serious” artist like Woody Allen — or Hal Wallis, for that matter — in his own country. [8/2/13] 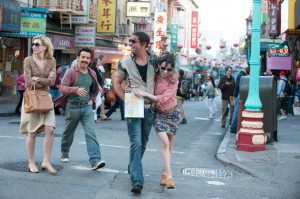