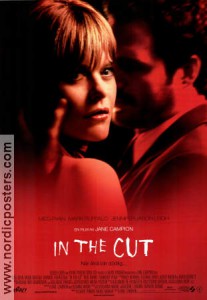 From the Chicago Reader (December 17, 1993), also reprinted in my collection Movies as Politics. — J.R. 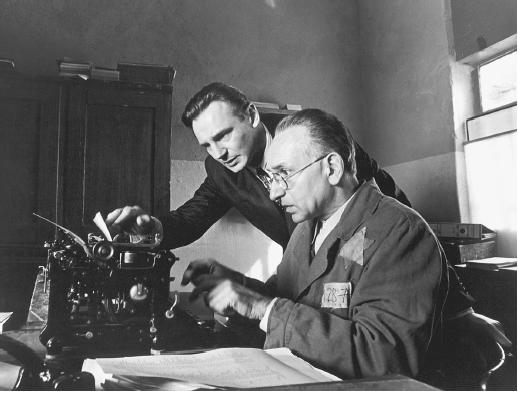 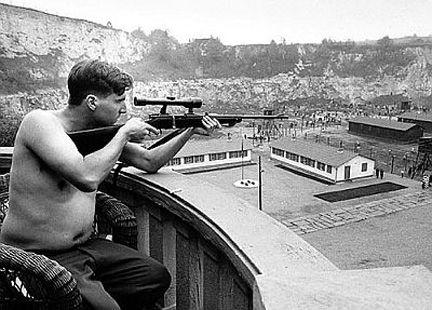 The ideological structures of Spielberg’s films “hail” the spectator into a world of the obvious that affirms the viewer’s presence (even while dissolving it), affirms that what the viewer has always believed or hoped is (obviously) right and accessible, and assures the viewer excitement and comfort in the process. The films offer nothing new beyond their spectacle, nothing the viewer does not already want, does not immediately accept. That is their conservative power, and it has spread throughout the cinema of the 80s. — Robert Phillip Kolker, A Cinema of Loneliness (1988)

Confessions are in order. From Duel to Jurassic Park, there are few Steven Spielberg movies I admire, and none I fully respect — though I respond to a good many of them as obediently as any well-oiled automaton. My first look at Close Encounters of the Third Kind actually brought tears to my eyes. I can’t say that on reflection I felt much pride in this response, though the experience of becoming a boy again in relation to the imagined parental benevolence of the cosmos — which also happens with Ray Bradbury’s best early tales about Mars — may be morally preferable to feeding on the murderous xenophobia of Star Wars, released the same year (1977); at worst one winds up feeling silly rather than dirty afterward.… Read more » 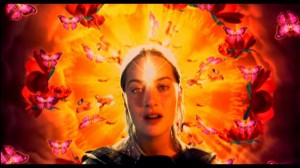 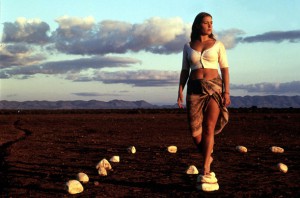 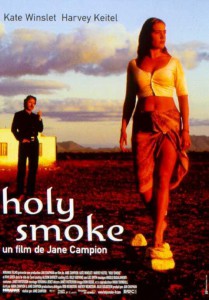