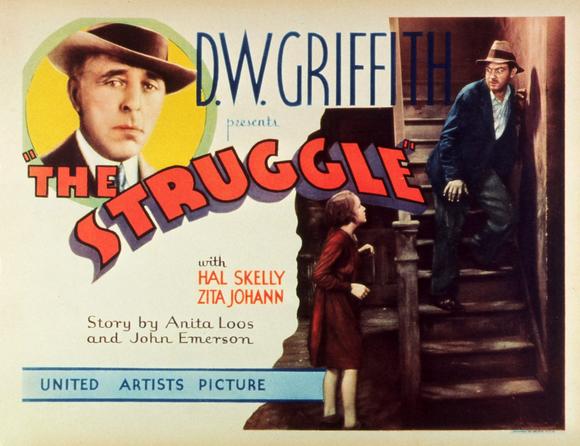 D.W. Griffith’s last film (1931) was unquestionably dated when it was released at the height of the Depression, both as an antidrinking polemic — probably fueled in part by Griffith’s own struggles with alcoholism — and as a Victorian melodrama. Yet today it emerges as one of his most powerful and intensely felt works — not merely a heartbreaking story and a portrait of the Depression at its grimmest, but a poignant summary of everything that Griffith could do with a camera, even in low-budget, unspectacular circumstances. With Hal Skelly and Zita Johann. 87 min. (JR) 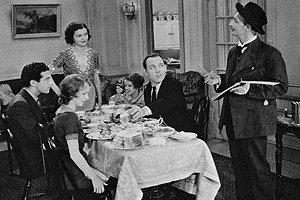