From the Chicago Reader (March 21, 2003). I’m sorry that I’ve unable to find a single image illustrating The Last Conversation. — J.R. 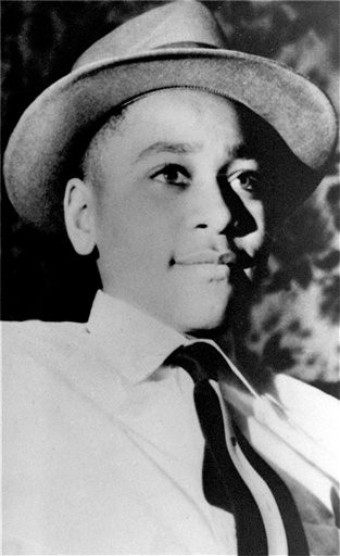 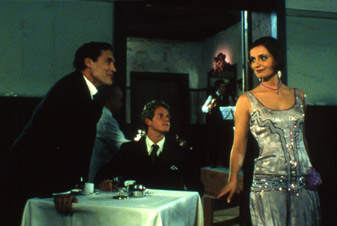 The Murder of Emmett Till

Written by Marcia A. Smith

Oporto of My Childhood

With Galina Zakrutkina and James Sutton

Directed and written by David Korn-Brzoza

It’s notoriously difficult to evaluate the way most documentaries treat their subject matter, because one has to assess what’s included in light of what’s left out — something we aren’t usually qualified to do. I’m much more comfortable evaluating documentaries on how well they draw us into their subject matter and on how well they work as cinema. On these terms I can confidently say that I’ve seen and heard about a lot of exciting new documentaries recently, including an American work I really want to see, Charles Burnett’s Nat Turner: A Troublesome Property.… Read more »

Dream Stuff [on MACAO, OR BEYOND THE SEA] 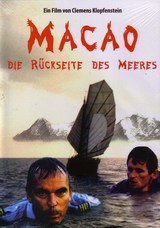 MACAO, OR BEYOND THE SEA 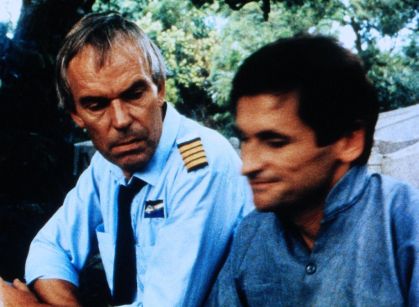 1. Some part of me feels an enormous gratitude for movies that I don’t fully understand. The compulsive legibility of commercial movies — designed to be synopsized in three or four sentences, promoted in one or two catchphrases, represented in a short trailer, consumed in a single gulp — has a tendency over the long haul to give clarity a bad name; Hollywood’s form of lucidity usually rules out feelings, moods, and ideas that can’t be encapsulated so simply. People are fond of comparing movies to dreams, but when was the last time you had a dream that could be synopsized as effortlessly as a Hollywood movie?

Part of the allure of dreams is their mystery — not the kind of mystery that a Marlowe or a Freud could solve, which reduces the unknown to the status of a riddle, but the larger kind of mystery, whose uncanniness is a matter of aura and atmosphere, a cosmic question mark that can’t be resolved by plot contrivances or symbolic substitutions.… Read more » 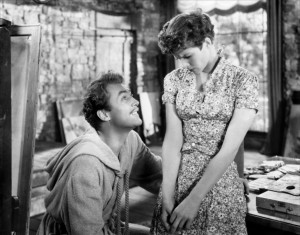 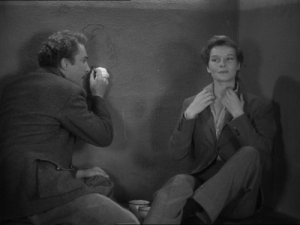 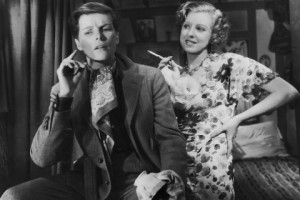 For my money, this 1935 feature is the most interesting and audacious movie George Cukor ever made. Katharine Hepburn disguises herself as a boy to escape from France to England with her crooked father (Edmund Gwenn); they fall in with a group of traveling players, including Cary Grant (at his most cockney); the ambiguous sexual feelings that Hepburn as a boy stirs in both Grant and Brian Aherne (an aristocratic artist) are part of what makes this film so subversive. Genre shifts match gender shifts as the film disconcertingly changes tone every few minutes, from farce to tragedy to romance to crime thriller — rather like the French New Wave films that were to come a quarter century later — as Cukor’s fascination with theater and the talents of his cast somehow hold it all together. The film flopped miserably when it came out, but it survives as one of the most poetic, magical, and inventive Hollywood films of its era. John Collier collaborated on the script, and Joseph August did the evocative cinematography. Screening in 16-millimeter; 95 min. Admission is free. a Sat 7/28, 7 and 9 PM, Univ.… Read more »