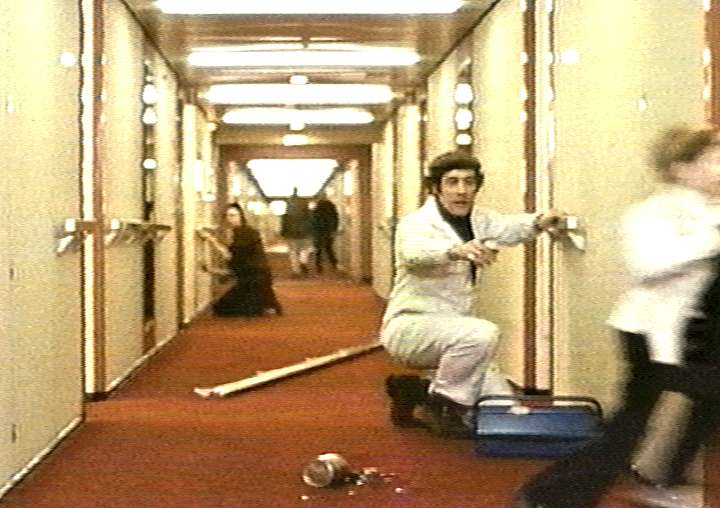 Up to now, Richard Lester has been in the habit of either attacking genres (‘How I Won the War’) or mixing them (‘A Funny Thing Happened on the Way to the Forum,’ ‘The Three Musketeers’ –- in the case of ‘A Hard Day’s Night,’ virtually inventing a new genre out of the mixture). In ‘Juggernaut’, a commercial job with relatively modest pretensions, he is simply conforming to a genre -– the Ocean Liner catastrophe –- and comes up with a better-crafted version of ‘The Poseidon Adventure’, complete with multiple subplots and cornball heroics, but with smoother acting and sharper direction. The potential catastrophe is seven steel drums of amatol timed to go off and destroy 1200 passengers unless a ransom is delivered to the mysterious Juggernaut. Using such varied ingredients as the flamboyance of Richard Harris, the stolid inexpressiveness of Omar Sharif and the usual carrying on of Roy Kinnear, Lester milks the situation for all the suspense that can be expected and then some, pushing a few arch gags into the remaining cracks. The results: mindless entertainment of the first order, at least in the Ocean Liner Catastrophe cycle.… Read more » 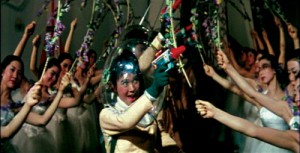 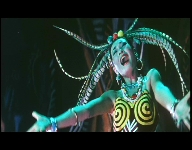 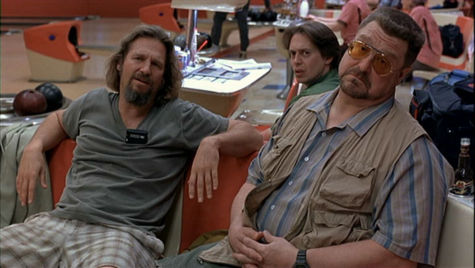 Probably the Coen brothers’ most enjoyable movie — glittering with imagination, cleverness, and filmmaking skill — though, as in their other films, the warm feelings they generate around a couple of salt-of-the-earth types don’t apply to anyone else in the cast: you might as well be scraping them off your shoe. The Chandler-esque plot has something to do with Jeff Bridges being mistaken for a Pasadena millionaire, which ultimately involves him as an amateur sleuth in a kidnapping plot. A nice portrait of low-rent LA emerges from this unstable brew, as do two riotous dream sequences. Set during the gulf war and focusing on a trio of dinosaurs — an unemployed pothead and former campus radical (Bridges), a cranky Vietnam vet (John Goodman), and a gratuitous cowboy narrator (Sam Elliott) — this 1998 feature may be the most political Coen movie to date, though I’m sure they’d be the last to admit it. With Julianne Moore, Steve Buscemi, David Huddleston, John Turturro, and Ben Gazzara. R, 117 min. (JR)… Read more »