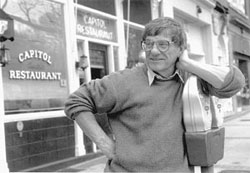 Any kind of sales talk, no matter how witty or effervescent, eventually goes stale or rancid in your head — until it is replaced by a new slogan. This is what Dixiana Moon is all about, and, just as unavoidably, what it’s like: drifts of euphoria that gradually work their way up to nausea, peaking in a blissful forgetfulness that efficaciously clears the way for bright new ideas to come along. It is also what journalism — a quaint subcategory of advertising — is about and like, this review included: a laxative for the imagination intended to move goods as quickly as possible, straight through the digestive tract.

Dixiana Moon is a quick and agreeable read, no doubt about that. One way or another, the whole novel is about packaging. The narrator hero, young movie freak Joe Mahaffey, has a lovable dreamer of a father in rural Pennsylvania, who keeps repackaging a nightclub in different décor — French, Spanish, Irish, Italian, and so on — while Joe Jr., hoping to win the affection of Monica Murphy (an “executive dancer” whom he crosses profesional paths with in Manhattan’s Danceland), signs on as a salesman for a packaging outfits, and peddles polyethylene bags in diverse spots east of Pittsburgh.… Read more » 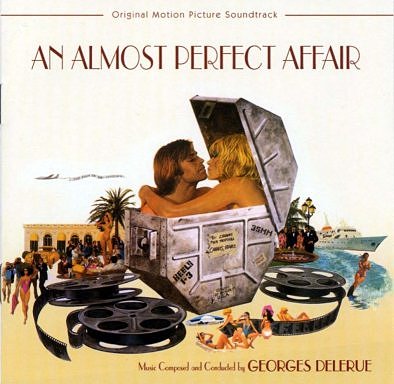 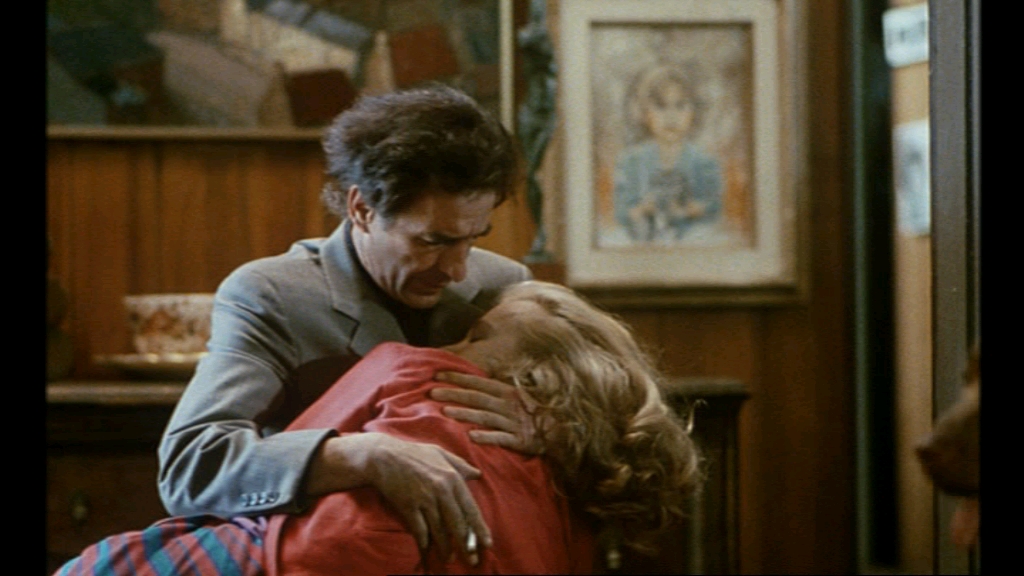 I have noticed that people who were loved or felt they were loved seemed to lead fuller, happier lives. All of my own work in theater and film has been concerned with varying themes of this love.

A Woman of Mystery has to do with an unexplored segment of our society, referred to as the homeless, bag ladies, winos, bums — labels that are much easier for the public to deal with than the individual.

It has been difficult to explore this particular woman of mystery. She is not only homeless (if homeless means without the comfort of love) but she is nameless, without the practical application of social security, or any other identity. Alone, she clings to her baggages on the street.

Our heroine enters into a series of encounters that challenge her isolation, her inability to communicate. A young woman passerby seems to feel that this woman with the suitcases is the reincarnation of her dead mother. An emotional dismissal of the younger woman causes the woman’s memory to play tricks on her. A young man seems to touch unexplained dependency in her and a clerk at a travel bureau gets dangerously close to exchanging love.… Read more »

It would obviously be hyperbolic for me to claim that the editorial evisceration originally suffered by this article was comparable to some of the curtailments experienced by Richard Pryor when he appeared on TV or in the Hollywood mainstream, but that’s more or less what it felt like to me at the time. I recently and very belatedly uncovered all but the last paragraph or so of my original version (after posting mainly the published version several months earlier), which I’ve reinstated here [on November 14, 2011]. The fact that the editor who placed this article in a lead section of Film Comment’s July-August 1982 issue entitled “The Coarsening of Movie Comedy” also changed my title to “The Man in the Great Flammable Suit” may give some notion of what his evisceration felt like at the time.

My working assumption in restoring original drafts on this site, or some approximation thereof, isn’t that my editors were always or invariably wrong, or that my editorial decisions today are necessarily superior, but, rather, an attempt to historicize and bear witness to my original intentions. It was a similar impulse that led me to undo some of the editorial changes made in the submitted manuscript of my first book, Moving Places: A Life at the Movies (1980), when I was afforded the opportunity to reconsider them for the book’s second edition 15 years later (now out of print, but available online here) — not to revise or rethink my decisions in relation to my subsequent taste but to bring the book closer to what I originally had in mind in 1980.… Read more »

This was written in 1982 for The Movie: An Illustrated History of the Movies in the U.K., about a movie released the same year. — J.R. 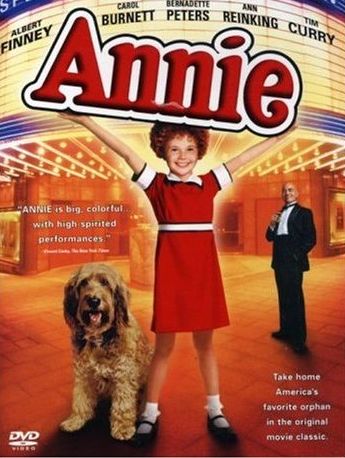 “Little Orphan Annie,” a right-wing comic strip drawn by Harold Grey, was premiered in the New York Daily News in 1924, eventually reaching millions of people through syndication in over five hundred newspapers. In a 1937 survey this feature with its little red-headed heroine was declared the most popukar comic strip in America.

Given the parallels between the economic climate of the Eighties and the period represented in the strip, there is a temptation to translate the main political message of the film Annie as meaning, “Let ’em eat cake” — the essential thrust, after all, of many a Thirties Depression musical, when opulent splendor was largely what the impecunious audience was paying to see (in the Broadway show, this aspect of Annie was reportedly even broader). 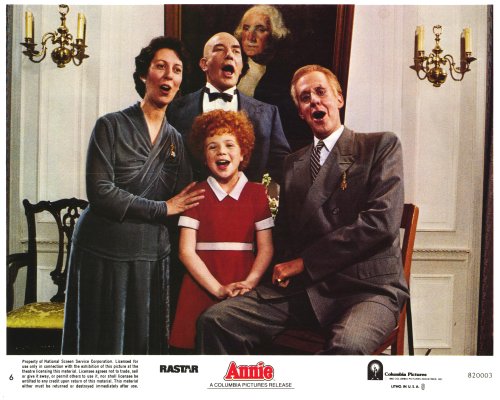 An attempt to liberalize the original strip to fit in with the Eighties seems to be behind a central sequence in the film in which Daddy Warbucks (Albert Finney) takes Annie (Aileen Quinn) and his personal secretary Grace (Ann Reinking) to Washington DC to meet Franklin D. Roosevelt (Edward Herman) and his wife Eleanor (Lois de Banzie); they try (with the help of Annie singing “Tomorrow”) to persuade Warbucks to run one of the “New Deal” youth employment programs.… Read more »